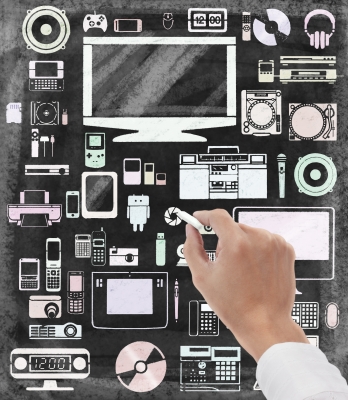 Cementing its smartphone operations in India, Intex has launched Aqua Octa smartphones, this is said to be the first in India to run on an octa core processor. It may be recalled that Intex had announced a strategic alliance with MediaTek for the manufacture on an octa-core phone.

This six-inch Android Jelly Bean smartphone is just 7mm thick, which Intex claims makes it the slimmest smartphone in the Indian market so far. Intex Aqua Octa is powered by MT6592 ‘True Octa’ core chipset clocked at 1.7 GHz paired with 2GB RAM. The multiple cores of this smartphone can be allocated different tasks and is also expected to improve battery life to a large extent.

Vaping technology from past to present reviewed