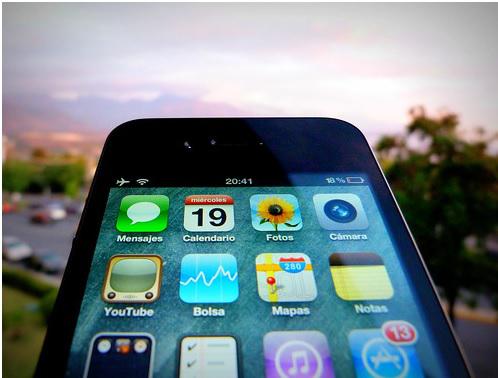 Smartphone penetration in India is set to surpass 36% by 2022, according to data from Statista. This means that, of the country’s mobile population, 36% will own an iOS, Android or Windows Phone device. That’s lower than other countries. For example, smartphone penetration in the US is 87%. However, assuming the 36% target is reached, that will be 10% more than it was in 2018. Looking at the raw data, there could be more than 760 million smartphones in India by the end of 2021. Therefore, even though smartphones haven’t penetrated India as deeply as they have in other countries, their prevalence is still significant.

This increased availability and usage has led to some notable changes. Today, Indians are doing more things via their mobiles. Business Insider ranks TikTok as the country’s most downloaded app of 2019. Thanks to an annual growth rate of 79%, the social media platform notched up 200 million downloads in India. That was 40 million more than the second most popular app, Facebook. Social media apps dominate but Google Pay (Tez) has found its way into the top ten. That’s not only changing the way Indian’s pay for goods and services, it’s given people with limited banking options another way to manage their money.

We’re also seeing a surge in mobile games and entertainment. Owing to India’s historical links with card games such as poker and Teen Patti, mobile gaming apps are on the increase. Callbreak Multiplayer, a trick-taking card game, is one of the country’s most popular apps. Also on the list of rising stars are mobile casino operators. SuperLenny lists some of the leading live dealer casinos in India. These apps provide access to a wealth of classic casino games, including blackjack and roulette. What they also offer is live streaming options such as Dream Catcher. These games connect mobile users to real dealers. That’s not only a sign of the times but an example of just how sophisticated mobile games have become.

Netflix’s revenue has also surged in recent years. The streaming platform’s Indian axis saw revenue increase by 700% in 2019. The main reason for this is also the reason why mobile usage has increased in general. To enhance its presence in India, Netflix put together a “mobile-only” subscription package. With Wi-Fi connections lacking in some areas, smartphone users in India are forced to use mobile data. To cater to this market, Netflix created a low-cost mobile plan. For under $3 a month, users can stream SD (480p) content via their mobile.

Away from Netflix, data is also more affordable than it once was in India. That means users can enjoy the latest mobile innovations out there. From social media and games to movies, TV shows and more. Low-cost data plans and more smartphones across the country are changing India’s status within the mobile industry. It may not be a major player like the US and Europe just yet. However, if the numbers keep on rising, there’s every chance India could become one of the biggest smartphone markets in the world by 2030.