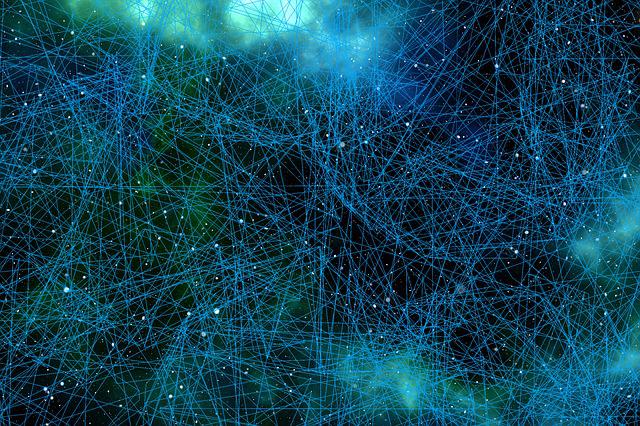 INCA’s CEO Malcolm Corbett said the support for competitive market deployment of new networks, the ‘outside-in’ approach to ensure rural areas are not left behind, and call for better mechanisms to allow consumers and service providers to easily switch to better network infrastructures will prove to be particularly beneficial.

“We welcome the Government’s FTIR and expect it to encourage the deployment of new networks to boost UK-wide competition, leading to wider coverage and much better services for consumers,” said Corbett. “It is significant that rural areas are now getting the recognition they deserve when it comes to high-speed connectivity and with the ‘outside in’ approach being taken, we feel confident that the FTIR will make a positive and well-received impact nationwide.”

Corbett was also pleased to see recommendations to provide better access to existing passive infrastructure from Openreach and other utilities, which he said will reduce the cost of deployments. Increased industry collaboration to allow operators to extend their fibre footprints by working together and a proposal that would require Openreach to publish its deployment plans in full were also welcomed by INCA, as was the continued emphasis on the need to reduce barriers to new network deployments such as wayleaves and street works.

“Traditionally, collaborative approaches were met with caution in case they breached competition laws but, as the FTIR rightly notes, this has not prevented such agreements being developed elsewhere in the EU,” added Corbett, “With such a big job to do to replace the ageing copper network, it makes sense to encourage more collaboration amongst all industry players.”

With the report’s emphasis on 5G, Corbett said a big bonus in the FTIR was the proposal for Ofcom to consider different approaches to spectrum access, including the 3.6-3.8Ghz band, that can help improve the investment case for rural fixed wireless broadband services.

“5G is more than another mobile network upgrade; it is not simply business as usual for mobile operators, but will facilitate new services and new business models, some of which are being trialled through the testbeds programme,” said Corbett. “With this also comes the need to change the way our broadband regulators work and we are delighted that the Government has backed our calls for change when it comes to spectrum allocation.”