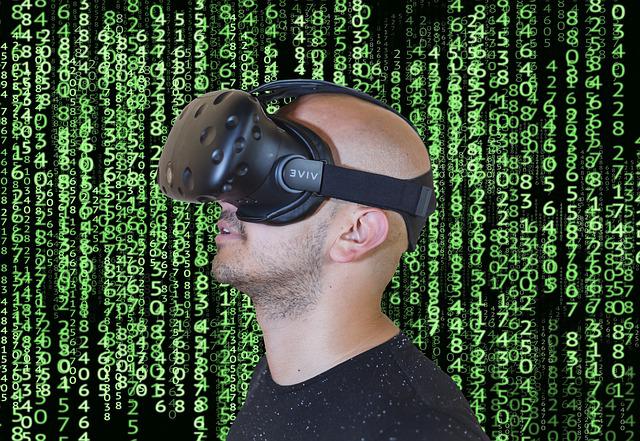 The India Mobile Congress 2018 featured thousands of visitors, speakers, exhibitors, media persons, industry titans and government leaders from all over the world.

IMC 2018 focused on the theme ‘New Digital Horizons: Connect. Create. Innovate’. One of the major attractions at the mega-event is Augmented Reality concepts and use cases showcased by a number of global vendors such as Huawei, Ericsson, Nokia, Airtel, Vodafone, Reliance Jio etc.

India Mobile Congress 2018 is dedicated to celebrating future technologies and inspiring progress. Conversations about the future of technology and telecommunications in India are incomplete without touching upon topics such as the IoT, AR/VR, Robotics, 5G and Smart Cities.

The idea of machines and Artificial Intelligence and sentient, efficient and superior technology has always excited human beings and today, we’re one step closer to a world where the lines between the organic and the man-made have blurred beautifully.

The themes of augmented reality and virtual reality has been showcased by a number of global vendors and telecom operators at the IMC 2018.

There’s a lot of buzz doing the rounds about what augmented reality is and how it differs from and/or complements virtual reality. Simply put, virtual reality is technology that allows the user to experience a synthetic, digital environment. In other words, it is a digitally created and experienced ‘artificial reality’.

Augmented reality, on the other hand, involves technologies that layer virtual objects or experiences onto real things, environments and surroundings. Think of it as a sort of mod used to enhance the existing real world.

Augmented reality technology creates ‘perceptions’ that can seamlessly blended into the base reality –the actual physical world– and these may appeal to one or more of the human sensory faculties.

As such, augmented reality technologies can be used to both add to an existing reality and to take away from it. The basic premise is that the technology can be used to present digital elements in actual reality in a form that goes beyond plain data and can actually be experienced and enjoyed by the user.

Experts explain that virtual reality allows for a far more immersive, more captivating experience than augmented reality since it allows a user to completely insert themselves into a setting of their choosing, entirely blurring the lines between the actual world and the chosen world.

In the same vein, virtual reality also allows designers and users to get more creative with their ideas as there are no restrictions to be place: time, space, physics and the laws of reality themselves don’t apply to your imagination.

Augmented reality, on the other hand, adds an extra touch to everyday items and experiences, so while it’s less enveloping and still rooted in reality, it does have a charm of its own in that it can add a touch of magic to the most ordinary things.

Augmented reality has been predominantly used in the commercial context for gaming and entertainment purposes thus far. However, as the potential for ICT and TMT applications grows, new avenues are being realized daily.

Augmented reality may prove invaluable in the education sector, for businesses, in labor-intensive industries where AR-helmets supply information to workers and in just about any setting where information needs to be collated, communication and appreciated.