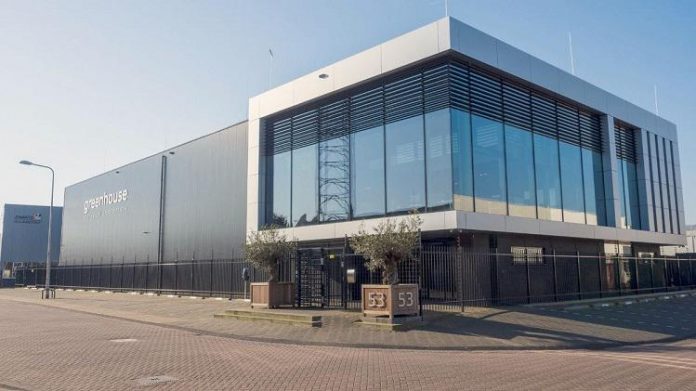 Greenhouse Datacenters, provider of energy-efficient data centers in the Netherlands, has entered into a partnership with Dutch network provider i4Networks.

Through this partnership, Greenhouse is able to connect all zip codes in the Netherlands directly to their colocation data centers. Companies throughout the Netherlands can thus easily house their IT infrastructures or parts thereof externally in the two data centers operated by Greenhouse.

Greenhouse’s two colocation data centers are located at an industrial park in Naaldwijk, the Netherlands, in the Westland area amidst the many greenhouses for the worldwide export of flowers, plants and vegetables – for which this area is well-known. When fully utilized, these data centers have a capacity of 5MW, while the total colocation floor area covers 4,500 square meters.

Greenhouse’s colocation data centers are operated as carrier-neutral facilities. Users have access to various telecom carriers as well as Internet exchanges such as the AMS-IX, NL-IX, and DE-CIX. The now installed network Point-of-Presence (PoP) by I4Networks allows companies throughout the Netherlands to get easy and low latency access to Greenhouse’s data centers.

The granular MPLS (Multi Protocol Label Switching) network of network provider i4Networks is a Layer 2 network backbone that is linked at strategic points in the Netherlands with wholesale partners such as Relined, KPN, Ziggo, and Tele2. Thanks to these links, i4Networks has access up to the front door of all zip codes in the Netherlands, including office buildings. The total bandwidth capacity of this Dutch network is 100 Gbit/s, while the network is scalable to 1.6 Tbit/s. I4Networks uses Coherent laser technology to light up the fiber optics to get maximum bandwidth capacity out of the network.

“Many networks in the Netherlands and internationally use DWDM technology, or Dense Wavelength Division Multiplexing, which uses wavelengths or ‘colors’ to optimize fiber capacity,” says Dirk Pol, owner of i4Networks. “We use innovative methods to make even better use of the fiber’s capacity. Including these Coherent lasers, through which we’re able to roll out a next generation network in the Netherlands with its huge total capacity of 1.6 Tbit/s.”

“Due to specific requirements regarding security, reliability and compliance, organizations don’t always opt for connections via the Internet,” says Guido Sip, Chief Commercial Officer at Greenhouse Datacenters. “This is certainly the case with healthcare, the manufacturing industry, government organizations and the engineering segment. Some opt for SD-WAN to bypass connections over the Internet, while others opt for private connections. For such organizations, the MPLS network offered by i4Networks is a great solution.”

“MPLS is a proven network technology. It is stable and easy to use and it comes with competitive pricing,” says Sip. “Customers also get protection against DDoS attacks through i4Networks’ network. Organizations throughout the Netherlands can use the MPLS network in our data centers for all kinds of applications. For example, to set up backups and other storage solutions, or for deploying cloud-based applications such as Office 365 and Salesforce. It also offers possibilities for hybrid applications, such as a setup with Azure, AWS or Google, including links to a private cloud. As well as for video surveillance with 8k cameras, which has higher image quality but also requires the processing of larger data streams.” 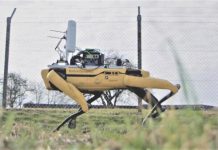 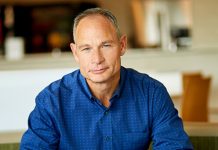