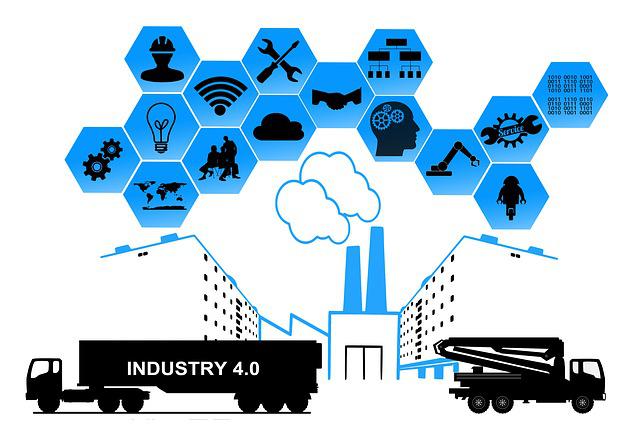 Huawei has announced the strategy of promoting Cloud X and released the global version of 5G Cloud VR Dev Kit at MWC 2019.

Enhanced Mobile Broadband (eMBB) services oriented toward individual consumers will be the main business scenario at the initial stage of 5G deployment. 5G is in desperate need of an iconic service that can bring new value to operators, such as short message service (SMS) for 2G, Social Networking Service (SNS) for 3G, and mobile video for 4G. Cloud X may be a great opportunity.

Cloud X services include Cloud PC, Cloud Gaming, and Cloud AR/VR. 5G networks feature large bandwidth and low latency, ensuring the consistency of user experience. Complex computing and image rendering are migrated to the cloud so that terminals can go beyond the limits of their capabilities. This is the service logic of Cloud X, which can be summarized as “Cloud APP, Broad Pipe, and Smart Device”.

The Huawei Cloud PC is already in commercial use in EMUI 9.0 and 4G networks in China, and it is well recognized by consumers. In the future, the 5G Cloud PC will be usable in more scenarios and support image quality of up to 4K at 60 frames per second (FPS). In this way, the 5G Cloud PC can serve as the mobile Ultrabook, mobile workstation, and mobile game console. Under the development of X Labs, the 5G Cloud PC is expected to be released to the public in May.

The Huawei Cloud 5G Cloud VR Connection service adapts content to the operators’ networks on the cloud for commercial use. The Cloud VR Dev Kit can not only directly provide commercial services for industry users but can also be subsequently developed and integrated by developers.

The Cloud VR Developer Community is for communication, interaction, and experience sharing. Based on the original Cloud VR Dev Kit, Huawei released the global version of the 5G Cloud VR Dev Kit during the MWC 2019 in Barcelona to support developers, integrators, and operation platforms outside China.

“On the eve of the exponential growth of 5G, this service can nurture a large number of Cloud VR applications, which will benefit all because of the low cost and low threshold for using the cloud.” Peter Zhou, Chief Marketing Officer (CMO) for Huawei Wireless Solution, said, “The technical feasibility of Cloud X services, such as Cloud PC, Cloud Gaming, and Cloud VR, has been verified on the live network. Now the industry must build a sound ecosystem and provide better 5G network services.”

We are pooling all of our talents and working together to develop Cloud X. At the Ninth Global Mobile Broadband Forum (Global MBBF) in November 2018, the Global System for Mobile Communications Association (GSMA) announced the establishment of the Cloud AR/VR Forum. Founding members include Huawei and more than 25 industry partners and operators. This year, the updated Cloud X Industry Alliance Program is in the planning stage for further promoting industry development.