With Indian government under the leadership of Prime Minister Narendra Modi, announcing the “Make in India” campaign to encourage product manufacturing in India, Huawei Telecommunications is ready to further align itself with “Make in India” ideology. The company is planning to sell one million smartphones in India by the end of this year. 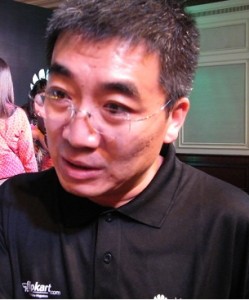 Speaking on the sidelines of the launch of the company’s Honor series in an exclusive association with Flipkart, Cai Liqun, Chief Executive Officer, Huawei Telecommunications India confirmed that Huawei stands committed towards realizing the full potential of “Make in India” campaign.
“We already have two manufacturing units in Chennai, India where we are manufacturing telecoms networking equipment that are powering 2G, 3G and 4G network rollout for all the major telecom operators in India,” he explained.

Working in line with a vision to support the development of local manufacturing in India, Huawei is committed towards investing further in India in the near future. 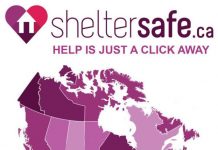 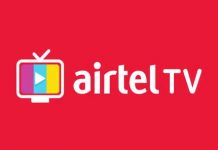 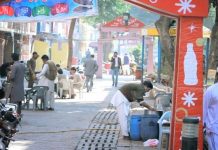