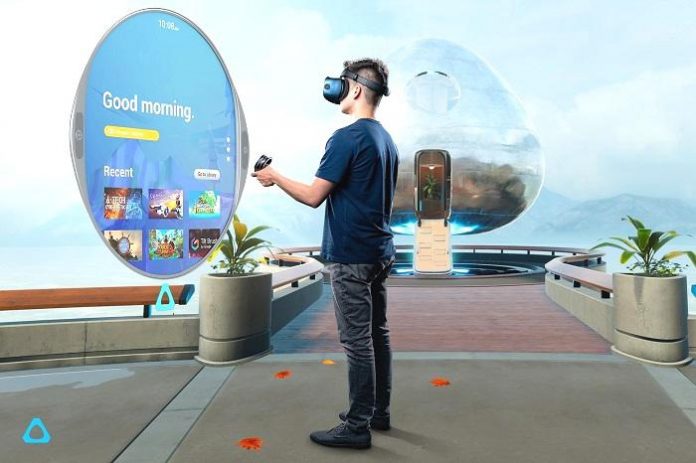 Created with a new level of accessibility and ease of use, Vive Cosmos is designed to grow with users over time through a modular faceplate design that can change the functionality of the headset. Priced at INR 89,990/- Vive Cosmos, is available for purchase on the HTC Vive e-store and Amazon from October 25, 2019.

The new COSMOS comes with a free, one-year VIVEPORT Infinity membership, worth INR 7,188/- with the code included in the box*. The system has also made the shooting game, AEON, available to consumers free of cost.

Raymond Pao, Senior VP of Product and Strategy, HTC Vive said, “India is a growing market for virtual reality offerings, and we have been refining and improving our products since Vive began its VR journey. The evolving gaming and XR industry in India presents new opportunities for us and we are eager to interact with the gamers and XR customers through VIVE Cosmos, which offers an unmatched experience and is also our most versatile headset yet.”

Vive Cosmos was built to adapt to the needs of VR customers with ease, versatility, and performance at the forefront. The all-new Vive tracking system offers a simplified setup that makes getting into VR faster and easier than ever before, with six camera sensors for wide and accurate inside-out tracking.

Vive Cosmos is the VR headset that packs a powerful content punch right out of the gate. Viveport Infinity subscription gives unlimited access to hundreds of top-rated VR apps, games, and videos like A Fisherman’s Tale, Fujii, and Ninja Legends, as well as premium videos from top brands like GoPro, Discovery channel, and Animal Planet.

Cosmos will feature a redesigned user interface called Lens to easily navigate XR and Viveport Infinity applications, and a new, dynamic home space called Origin. The Origin space is the launchpad for VR applications and interactive experiences that will grow over time.

Mobile Casinos Allow You to Win Money Wherever You Are