Hrvatski Telekom, the leader in the digitalization of Croatia, is the first to launch a commercial 5G network, which is the foundation of the future technological development of the economy and society.

At the moment, the 5G network is available in areas of Zagreb, Rijeka, Split, Osijek, Samobor and Sveta Nedelja. With 5G, Hrvatski Telekom is building a network of the future that will enable the connection and automation of numerous sensors, industrial devices, autonomous vehicles, drones, as well as the advances in telemedicine. 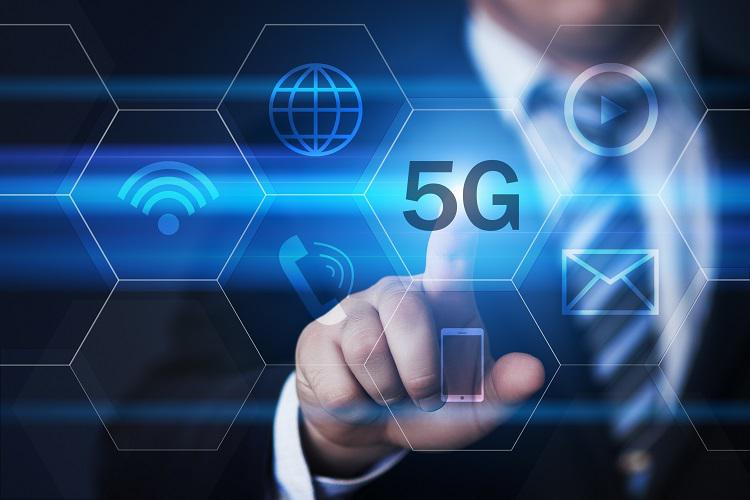 “The commercial start of the 5G network is a big milestone for Hrvatski Telekom, but also for the entire telecommunications industry in Croatia, because today we present the network of the future. With the 5G network, we will enable a number of innovations that will allow for the development of the Croatian economy and society. Today we are laying the foundations of the future, and I am proud that Hrvatski Telekom is once again pushing the boundaries and setting new standards. With this technological breakthrough, we continue to build a world of better opportunities based on innovation, technological progress, and enabling the opportunities that digitalization offers to all”, stated Kostas Nebis, Hrvatski Telekom CEO.

The start of operation of the 5G network is a natural continuation of activities on the construction of the network of the future, which Hrvatski Telekom began to implement and test in March 2019, and with the modernization of the mobile network fulfilled the preconditions to make his leap. By commercially launching the 5G network, Hrvatski Telekom puts Croatia alongside numerous European and world markets that are already taking advantage of the opportunities provided by 5G technology.

“Today is the culmination of many years of work and significant investments on which we have not given up even in this economically challenging period. Social and economic progress is possible only through technological development. All the advanced nations, aware of its benefits, have 5G defined as a strategic technology. The application of 5G technology will enable further development of existing, but also completely new digital services, such as networked sensors and artificial intelligence in the context of “smart and green solutions” in manufacturing, agriculture, health sector and the public administration. Today we mark the beginning of the 5G network and have clear plans for its long-term development in the form of higher speeds and better coverage,” concluded Boris Drilo, Hrvatski Telekom CTIO.

The 5G network that we are currently implementing is based on Dynamic Spectrum Sharing – DSS (Dynamic Spectrum Sharing) technology, the application of which enables the current use of existing frequencies for 5G. The DSS technology allows for the fast implementation of the 5G network and reduces the need for new base stations and locations on specific 5G frequencies.

In selected tariffs Hrvatski Telekom, without additional charges until June 10, 2021, offers all of its customers the possibility to use the 5G network, in by 5G covered areas and with use of a compatible 5G device.