Home Apple Tech How To Pick Spy Apps For iPhones? 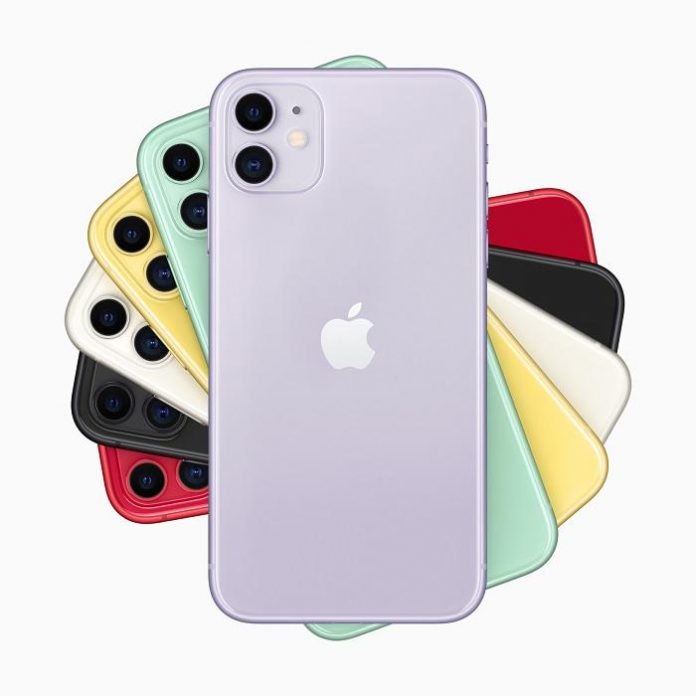 There are so many monitoring apps for iPhone on the market available for you to pick from. The spy apps may even market themselves as “the best spy app for iPhones” even. It may or may not be true. However, there are some strands of truth to those statements made by a lot of these spy apps.

Here are some of the things you may have to consider before settling for the best spy apps for iPhones.

The target you plan on spying on

Your target may be a child. They may be an employee. Or they can be your cheating spouse. Nevertheless, they share 1 similar trait – that they all use iPhones.

This is due to the fact that some spy apps are “specialists” in spying on some age groups. Like the packages may come with features that is meant to spy on these targeted groups of age bracket people.

Although there are so many spy apps on the market that claims to be the best, they may not be. Think of it this way – not every spy app is made for iPhones. They may be made for Android devices only.

Made Only For Certain Operating Systems

Be sure to check though, because you don’t want to have to get one that only can work on Androids and not on iPhones. It’ll be a waste of time and money trying to get your hands on it only to find that it does not work.

Pricing is perhaps one of the other considerations that you should look into. Some spy apps are way out of some people’s budget. There are also spy apps that are within reasonable pricing. Find one that best fits your budget range. It can be a win-win situation for everyone.

Do You Even Need All The Features?

Let’s be fair here, some spy apps are expensive only because they come with either a lot of features or powerful features that needs expensive maintenance. Do you ever really need all of these available features though? Because sometimes you can be paying several hundreds or thousands of dollars, but you only need that handful of features. Which means the remaining features that you are paying for aren’t even something that you need.

So why waste the money on something you don’t need? Or even don’t use? Sometimes a cheaper spy app or package is something that you need.

So choose one that has everything you need to use. Sometimes the most basic package may be all that you need to spy on your target iPhones.

Having said all that, the bottom line is that there are so many available iPhone spy apps currently on the market. The features and pricing vary from each one, but you may or may not need to use every last one of them. Choose one that best fits your budget and has all the features you need.

What is the Role of an Interpreter in Court?