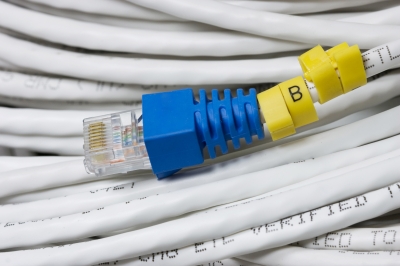 Telxius, the infrastructure company of the Telefónica Group, operates nowadays the two highest capacity submarine cables in the world: MAREA, a system developed in partnership with Microsoft and Facebook, and BRUSA, fully owned and operated by Telxius. Both cables have been opened for business in 2018.

MAREA is the highest capacity system to ever cross the Atlantic. It can now reach 200 Tbps. This system, connecting Virginia (US) and Sopelana (Spain), provides the lowest latency route between the United States and Southern Europe as well as a diverse path to network hubs in Africa, the Middle East and Asia.

MAREA is set to boost Atlantic connections, providing ultrahigh transmission capacity that keeps growing. With its flexible and innovative design, it is a game changer that will easily adapt to the future of data services.

The highest capacity path between Europe and the Americas

These two next-generation cable systems, sharing a landing point at Virginia Beach, provide ultrafast connectivity between America and Europe and a route-diverse backhaul to Ashburn (VA), which is a key strategic point with the highest concentration of data centres in the world.

“Projects like MAREA and BRUSA are contributing to the creation of a worldwide ecosystem integrated by data centers, terrestrial fibre and submarine fiber able to make ultrahigh capacity communications available to leading enterprises and clouds, creating opportunities to connect people, continents and business needs from both sides of the Atlantic and the Americas”, Telxius CEO Mario Martín stated.

Telxius has recently opened a point of presence in Richmond, near the Ashburn area, as part of its plans to connect to the main data centers in the world in order to deliver the best connectivity to its customers.