Home 4G 3G How small cells are set to trigger big spark in telecoms of... 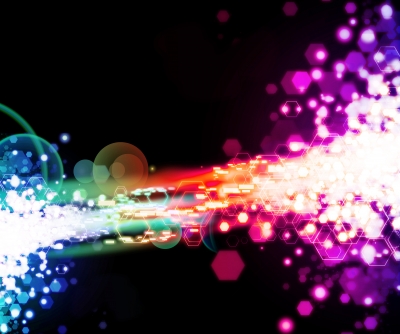 As operators increasingly find it tough to cater to the diversified data needs of their customers, they are looking for solutions that can help them better their coverage as well as increase the capacity. This is where Small Cells are becoming a great connectivity solution that operators can rely upon.

Small Cells – also referred to as ‘outdoor picocells’, microcells and metrocells – are seen as a key tool for operators to increase capacity and coverage depth – especially in areas of high traffic demand density such as public squares, shopping malls etc. Additionally, residential and enterprise small cells can also be deployed to provide indoor coverage where consumers or an enterprise need it.

Small Cells were a part of a number of global vendors such as RAD, MRV, Radisys, Fibrolan etc showcasing their latest solutions at CommunicAsia 2015 in Singapore.

“Based on the tenders we see, the inquiries we receive and the ongoing discussions we hold with service providers we’d have to say that the “big markets” in Asia are currently India and South Korea,” he informs. 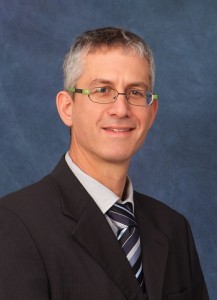 “Earlier this year RAD introduced MiCLK, the world’s first SFP-based IEEE 1588 Grandmaster with a built-in GNSS receiver. Until now existing 4G synchronizations solutions have been either too large, too expensive or have not provided full network coverage. With the revolutionary MiCLK, RAD has made it easy to upgrade existing backhaul networks to support LTE-A instead of expensive for lifting existing backhaul networks. Accurate time distribution requires every network element between the time reference – the Grandmaster – and the cell site to support IEEE 1588. This is an expensive and complex endeavor when the Grandmaster is located in a central PoP. MiCLK allows network operators to avoid costly upgrades by bringing the Grandmaster closer to the base station,” he explains.

Coming from RAD, MiCLK is a miniature pluggable device on an SFP, which upgrades any network device with a fully featured IEEE 1588 Grandmaster, including a GNSS receiver and various redundancy options to sustain its operation in case of GNSS failure. Easily installed with minimal technical intervention, MiCLK is a versatile add-on anywhere in the network. It can be an ideal solution for 4G service providers in search of a quick, cost-effective way to bring accurate synchronization to small cells, based on existing backhaul networks.

As per the views of Ray Adensamer, Director of Marketing, Radisys, spectrum is quite expensive and hence operators are using maximum spectrum investment with the help of frequency reuse achieved with small cells.

“Cloud RAN is delivering unique value for the telecoms segment as with its help operators can considerably improve small cell efficiencies and deliver VoLTE, VoWi-Fi and VAS services with a virtualized IMS”, he explains.

As Bharti Airtel, one of the largest telecom operators in the world is in the process of launching its 4G LTE network across the nation – it has just announced its 4G LTE trails in Delhi NCR region. The operator is looking at small cells to be playing a key role while delivering the right 4G experience to its customer base. 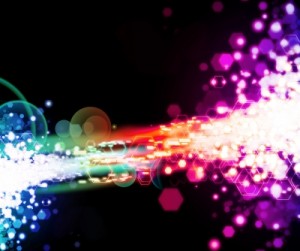 The business case for small cells is quite strong today — Small Cells enhance the customer experience, improve retention, slash cost, and unlock new revenues for the operator, however, operators do face this challenge of seamlessly integrating service using multiple equipment vendors, while also taking care of software upgrades and configuration parameters – in a live network environment this can be a challenging task to maintain and manage this.

Speaking about the future of small cells, Ilan Tevet from RAD says that as more and more devices become connected over 4G mobile networks they’ll be consuming more and more bandwidth. But since frequencies are a finite resource, the only solution for providing more of it is for operators to better utilize it, in other words re-use the existing frequencies in non-adjacent small cell sites.

“Multiple small cells will play a crucial part in that process because they can be installed in various outdoor and indoor deployment scenarios, and allow for better utilization of frequency resources to allow the service provider delivering eventually the bandwidth and quality of experience demanded by his end users. This, of course, has implications for 4G backhaul, specifically in terms of synchronization, timing and small cell aggregation, all of which will have to be implemented in a cost effective and precise manner in order get the most out of those expensive and scarce frequencies,” he adds on.

According to a number of research predictions, moving forward Small Cells will play a vital role in accommodating data growth and improving the economics of service delivery and cementing the future of telecom space.