Home Applications and Content How Sicily has become the digital gateway between Africa, Middle East, Asia... 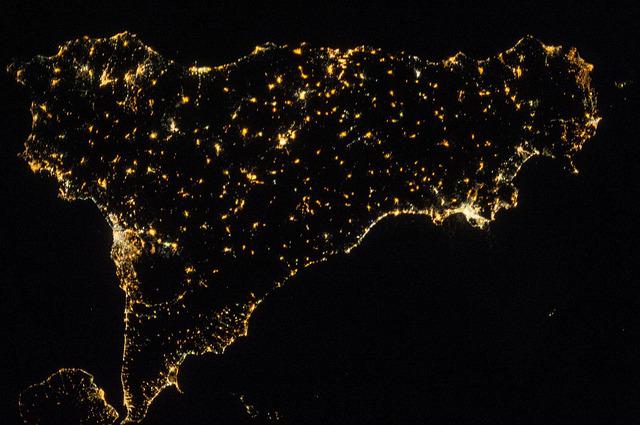 Alessandro Pansa and Mario Di Mauro, Chairman and CEO of Sparkle – the first international service provider in Italy and among the top ten global operators -, visited Palermo’s Sicily Hub, the technological heart of Sparkle’s network and main hub for Internet traffic in the Mediterranean.

Sicily Hub is a next generation open data center featuring state-of-the-art data security technologies. Thanks to its proximity to North Africa and the Middle East, to its connectivity to all the international cables landing in Sicily and to the integration with Sparkle’s global Tier-1 IP transit network Seabone, Sicily Hub offers to content providers and international internet services providers an IP interconnection point with reduced latency, from 35 to 15 ms, and superior performance, from 50% to 80%, compared to any other European peering point.

During the visit, Pansa and Di Mauro met with the employees based in Sicily and welcomed the young graduates recently hired at the facility. It also was the occasion to discuss the company’s development plans with particular reference to the new BlueMed and Nibble projects that aim to strengthen Sparkle’s infrastructure in the Mediterranean by leveraging the fundamental role of Sicily as a digital gateway between Africa, the Middle East, Asia and Europe.

Announced in April, BlueMed is the new multi-fiber cable that will cross the Tyrrhenian Sea connecting the Sicily Hub with Genoa’s new open landing station up to Milan’s rich digital ecosystem. Planned to be operational by 2020, BlueMed will provide advanced connectivity with up to 50% latency reduction than existing terrestrial cables connecting Sicily with Milan.

Nibble is the name of the new ultra-long-haul photonic backbone that will link Sicily with the major Points of Presence (PoPs) and datacenters in Europe. Based on Software-Defined technology, Nibble will provide industry-leading speeds, low-latency, high-performance, scalable and guaranteed connectivity services to meet carriers and enterprises’ rapidly increasing network capacity requirements.

Sparkle is TIM Group’s fully owned Global Operator, first international service provider in Italy and among the top ten worldwide, with a proprietary backbone of around 530,000 km of fiber spanning from Europe to Africa, the Americas and Asia.