Home Applications and Content How Has the Evolution of Communication and Telecom Technologies Helped the Online... 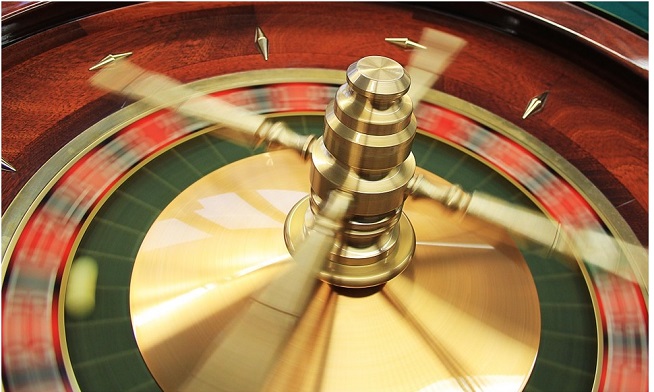 Do you remember the time when you had to call the internet from your home phone and wait an agonising number of minutes before gaining an excruciatingly slow connection to the online world? Now, imagine trying to play a game of blackjack or roulette back then, betting money only to see the screen buffering and disconnecting.

Try and tell the young adults of today about those times, and they won’t believe you. That’s because online casinos have become slick, smooth, detailed, digital playgrounds with seemingly limitless capabilities. But, they have reached this stage thanks to the stunning evolution of communication technology.

Modern Games Are Advanced and Can be Played Anywhere

It is hard to cast one’s mind back to the early days of online casinos, when Microgaming created the first software back in 1994. At this time, the concept of playing casino games digitally over an internet connection was in its embryonic stages, and it failed to take off. This is because, in 1995, only 0.04 percent of the world’s population had access to the World Wide Web. There was only dialup access available, and the industry didn’t explode until broadband internet became widely available in the 2000s.

Since then, the online casino industry has grown exponentially. The meteoric rise of mobile gaming via smartphones and tablets in the early 2010s played an important part in its popularity. Of course, this form of gaming was made possible by the rapidly emerging availability of wireless internet in most heavily populated areas of western countries.

The progression of wireless and mobile internet has meant that developers have been able to create highly advanced casino titles that can be played anywhere. These include options such as those available on https://games.paddypower.com/c/daily-jackpots, for example, where games like Mystery Reels and Rainbow Jackpots are accessible from any device with an internet connection. It is safe to say that is a far cry from the attempts in the 1990s.

Online casinos have long targeted western countries where the internet is widely accessible because they know that there is a better chance of attracting players from those places. With https://www.gov.uk/government/news/ claiming that 5G is going to be accessible to most of the UK in the next few years, online casino games will continue to evolve in this market.

Online casino operators are also targeting emerging markets which are a few years behind the UK in terms of the availability of the internet. According to https://economictimes.indiatimes.com, internet users in India reached 627 million in 2019, showing that accessibility is on the rise in the country. With a large number of people interested in gambling, internet users in India are now being targeted by online casinos who want to attract them to their games. This shows how the evolution of communications and the growth of online casinos go hand in hand.

The fact that online casinos need a fast internet connection, which can be accessed by a large number of people, means that without the evolution of the communication industry; they wouldn’t have been able to thrive. As 5G and increasingly advanced technologies are introduced in a greater number of countries, it’s only going to make the online casino industry bigger and better.