Japan’s RCS-based ‘+Message’ service is demonstrating strong consumer adoption and is aiming to become a platform for business messaging in the country, according to a new report by GSMA. 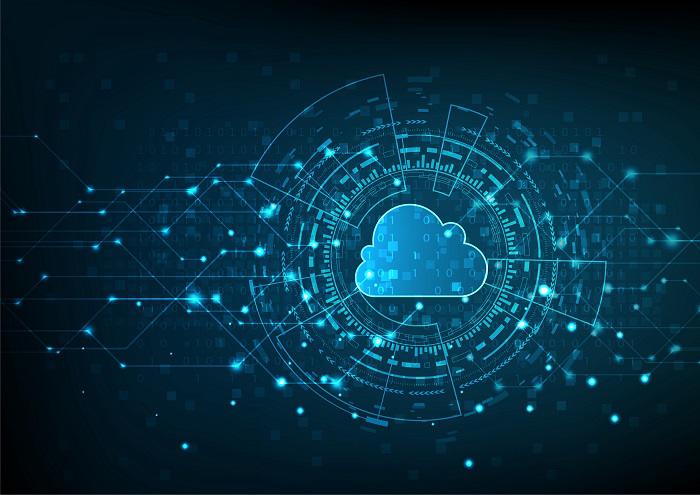 As well as enabling a feature rich, secure alternative to SMS for person-to-person communications, +Message also allows Japanese consumers to communicate directly with a range of brands and services, for example allowing them to engage with virtual assistants to book flights, buy goods and make restaurant reservations.

Operators in Japan are seeing demand for business messaging from financial services, transport and media companies including marketing agencies. They are also increasingly using the service to interact with their own customers. +Message now comes preloaded on new Android smartphones in Japan, and is available as a downloadable app for iOS and Android deivces that are already in use.

“The success of +Message is being closely followed by operators and brands around the world as an example of a new era of trusted messaging services,” said Henry Calvert, Head of Future Networks at the GSMA. “Japan’s RCS-enabled service demonstrates how digital commerce is evolving to become even more convenient and compelling for both individuals and merchants.”

The new report features contributions from KDDI, NTT DOCOMO and SoftBank, plus additional insight from Mobilesquared, the business messaging market intelligence firm, and Synchronoss, a key professional service provider for the implementation of RCS in Japan.

Previous articleApple debuts new COVID-19 app and website
Next articleWhich are the most popular cricket leagues in India?

Four Industries That Will Thrive With Virtual Reality