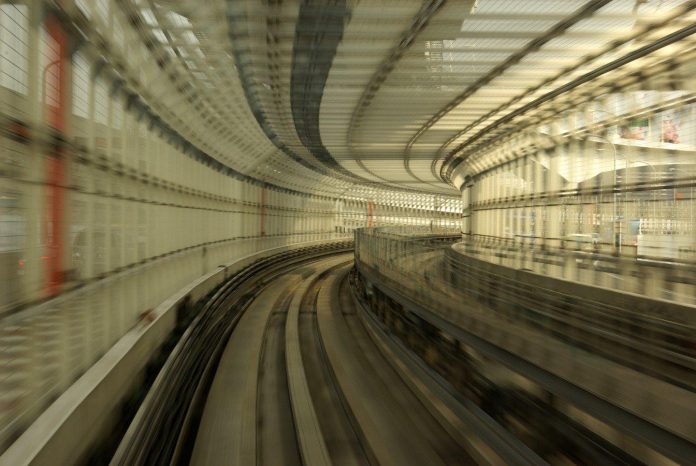 Telstra, Ericsson, NETGEAR and Qualcomm Technologies, Inc., a subsidiary of Qualcomm Incorporated, have achieved record-breaking 4G speeds of up to 2 Gigabits per second (Gbps) in lab testing using a new commercially announced chipset.

Telstra’s Group Managing Director of Networks Mike Wright says; “With the ever-increasing demand for data and the need to provide our customers with a superior user experience, we are always striving to provide new solutions and develop advanced technologies. Following Telstra’s world first Gigabit-enabled network launch in January 2017, we are delighted to again be partnering with Ericsson and Qualcomm to double these speeds. This achievement demonstrates our continued LTE innovation, providing our customers with an unrivalled network experience and preparing our networks for future growth.”

Joakim Sorelius, Head of Product Area Network Systems at Ericsson, says: “We’re pushing the boundaries of technology and providing unprecedented advances in LTE evolution by breaking the 2Gbps-barrier with our partners. This technology advancement will enable faster mobile broadband speeds and greater network capacity for all subscribers. This is important as users consume and generate greater amounts of content via video streaming and share their own pictures and video content.”

Ericsson, Telstra, Qualcomm Technologies and NETGEAR will be showcasing the lightning-fast 2Gbps speeds in a live demonstration at Mobile World Congress in Barcelona, February 26-March 1, in hall 2, booth 2O60. The demonstration will illustrate how 2Gbps speeds are achieved on LTE by running 4×4 MIMO on five 20MHz carriers.

How Blockchain is Reinventing Fintech