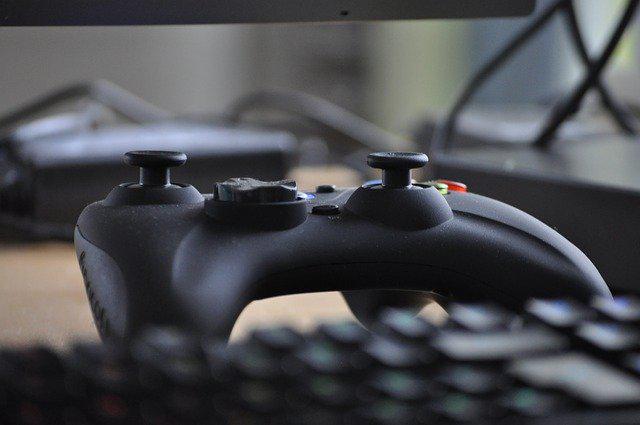 Fall 2020 promises some real highlights for game fans. In addition to some hotly anticipated new titles, any revised remaster versions of well-known game classics will also come into play. There are also major updates to existing popular online games. For example, Rockstar has announced the “biggest update to date” for its popular game GTA 5 Online. It  remains to be seen whether the players will be able to carry out new robberies or use various new online casinos with no deposit bonuses with which they can gamble for fancy vehicles in the game’s casinos. All in all, however, autumn should bring a lot of excitement for players and thus also provide some distraction from the turbulent year so far in many ways. Especially November has it all.

September is all about strategy

First of all, the autumn of gaming in September starts quite unspectacularly. Basically we are only in the meteorological autumn anyway. The strategy game Iron Harvest made the start on September 1st. Iron Harvest turned out to be the first real autumn hit and received top ratings from both the trade press and most of its players. On the same day, publisher Paradox Interactive released Crusader 3, the next strategy hit. This game also received a lot of praise from both game journalists and the players themselves. On Steam alone, Crusader 3 garnered more than 12,000 mostly positive reviews in just two weeks.

Since strategy games are usually real time wasters, players should already be well taken care of for September. Understandably, of course, not every gamer can do something with strategy. But even these gamblers don’t have to suffer. With “Marvel’s Avengers” and “Spellbreak” there are already some other great games available as alternatives to play. With Port Royale 4 and Mafia: Definitive Edition, some exciting successors and completely redesigned classic games are already around the corner.

October with some other exciting highlights

In October it goes on happily. The release of Star Wars: Squadrons is planned for October 2nd. This is an action flight simulation in the popular Star Wars universe. According to the first impressions  , those who do not necessarily count themselves as die-hard Star Wars fans should also have fun with the game. The game should have an exciting story campaign and a multiplayer mode. In addition, the first preliminary tests are accompanied by a surprising game depth and the game should also be quite challenging in terms of play.

After the excursion into the popular Star Wars universe, the sporty continues in October. This year’s new part of the popular Fifa series will appear on October 9 with Fifa 21. EA Sports has given the game the first information  after yet again various innovations. These include an improved career mode and even more realism throughout the game. In addition, various new dynamic play systems should ensure even more tension and authentic movements in the games and duels. Finally, at the end of October, Ubisoft will also be releasing Watch Dogs Legion, the next part of the popular Watch Dogs game series.

As already mentioned at the beginning, November probably has the top highlights of this autumn and maybe even the top highlights of the entire year up its sleeve. On the one hand, there is the release of the next part of the Assassin’s Creed series. This time Ubisoft takes its players with Assassin’s Creed Valhalla into the exciting time of the Vikings. Among other things, they slip into the role of Eivor. This time, the players themselves determine which gender and appearance the playable main character has. The core feature of the game is of course once again the huge open world, which gives the player a lot of freedom.

Cyberpunk 2077 will most likely be the most important game highlight of the year on November 19th  on the doorstep. The developer and publisher actually wanted to release CD Projekt Red Cyberpunk 2077 on September 17th. For various reasons the studio had to postpone the release to the date mentioned. It is therefore to be hoped that there will not be another postponement in the short term. After all, numerous players can hardly wait to finally plunge into the cyberpunk world of Cyberpunk 2077. In terms of the basic gameplay, Cyberpunk 2077 should be similar to the hit Witcher 3, which also comes from CD Projekt Red. Consequently, the dystopian city “Night City”, the main venue for the story and the game, is a large open world, which is divided into six regions.

All in all, there is much to suggest that Cyberpunk 2077 can at least largely meet the high expectations. We hope to have more details on November 19th, when the game is finally available.