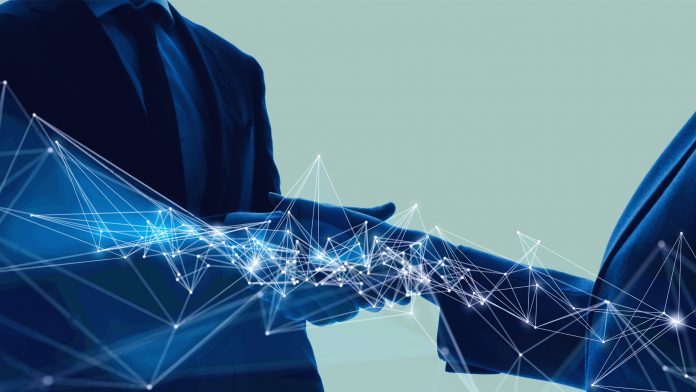 Smartphones have become an indispensable part of our lives. For most of us, our phones are the first thing we reach for in the morning, and the last thing we check before going off to sleep. They have become our companions and partners for every step in our lives. We rely on our phones for everything, right from our work, to keeping in touch with our friends and family, and for entertainment. In order to make the smartphone experience smoother and more personalized, companies have developed apps for their services. Today, there are apps for everything that an individual might need. Shopping, entertainment, interacting, and even online betting in India.

While there are millions of international apps that you can download from the Apple App Store and Google Play Store, Indian developers have been catching up fast. Especially after the recent ban on popular Chinese apps by the government, Indian apps are in great demand. Let’s have a look at 5 must have Indian apps for your smartphones.

Developed by 3 IIT dropouts in 2013, Inshorts is an app that summarizes news and other contents like blogs and infographics in a maximum of 60 words. First started as a Facebook page, the company rolled out an Android app in 2014, and an iOS app in 2015. Later on, the company launched a Hindi interface too.

The app has more than 10 million downloads on Play Store, and is one of the top 10 apps downloaded in India.

As the CoViD pandemic rages across the world, and particularly in India, which has the second highest number of cases in the world, India was amongst the first countries to launch a contact tracing app, Aarogya Setu, for both Android as well as iOS.

It was launched in April 2020, to augment the efforts of the government to contain the spread of CoViD, and to identify potential hotspots. Using Bluetooth technology, the app can identify if you come within 6 feet of a CoViD infected person, by scanning through a central database. The app is one of the fastest downloaded apps in the world, crossing 100 million downloads in 40 days of it’s launch.

Although some privacy concerns have been raised against the app, the government has maintained that the app is absolutely safe and secure.

Although it was launched in 2018, the app gained prominence only in 2020, when the government issued a ban on many Chinese apps, including Tiktok, which was wildly popular across India.

Like Tiktok, the app allows users to upload short videos, in more than 10 different Indian languages. The downloads skyrocketed after the ban on Chinese apps, and users have given a thumbs-up to the app, which enjoys a 4.9 rating on Play store.

Originally launched in 2015 as Hotstar, it was renamed as Disney+Hotstar in 2020 after Star was acquired by the Walt Disney company. The app is India’s premiere OTT streaming service, and enjoys a dominant position in the Indian market.

The app has a huge collection of shows and movies, and an excellent sports coverage, in English, Hindi, as well as regional languages. Some of the content is free to view, while premium content requires a subscription. There are more than 300 million users of the app, and 18.5 million paid subscribers.

Recently the app has announced a new venture called Disney+Hotstar Multiplex, wherein subscribed viewers can enjoy new Bollywood movies, which will be released regularly on the app.

It is India’s most downloaded music app, developed by the Times group. The app was launched in 2010, and has a huge collection of songs spanning all major Indian languages, and in English. The app has more than 150 million users, and is available on all major operating systems like Android, iOS, Windows and Mac OS.

The app has a free service with ads, and a paid subscription for ad free music. Recently, the app has offered a Tiktok like video platform called HotShots, where users can upload short videos on the app.