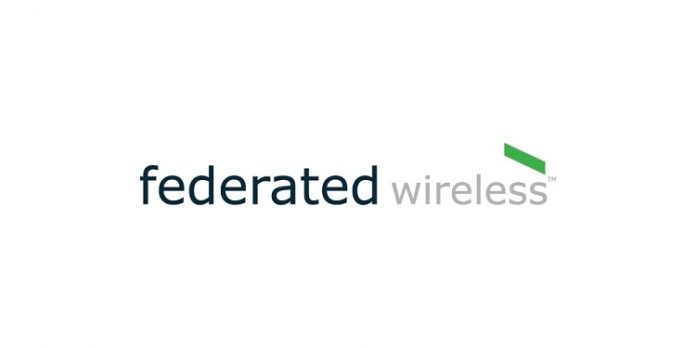 Federated Wireless, the enabler in the shared spectrum and CBRS technology, has recently led a successful demonstration of the U.S. Marine Corps Base Albany 5G Testbed for the U.S. Department of Defense (DoD) through the use of 5G-enabled IoT applications such as warehouse robotics, and holographic, augmented and virtual reality applications. The initiative is aimed at modernizing the U.S. Marine Corps operations.

“We have proven that with this model the U.S. has access to wide swaths of spectrum that will enable our country to become a force in 5G technology.”

“This pilot further underscores the importance of spectrum sharing between government and non-government entities while proving it can deliver the spectral efficiency and high bandwidth capacity necessary for private 5G wireless networks,” said Jennifer McCarthy, vice president of legal advocacy for Federated Wireless. “We have proven that with this model the U.S. has access to wide swaths of spectrum that will enable our country to become a force in 5G technology.”

The prototype 5G network was built on the next generation of Open Radio Network standards and was designed to comply with DoD specifications for zero-trust architecture for native security and secure connectivity with other networks. The prototype is a part of the DoD’s “Tranche 1” of 5G projects, a more than $500 million DoD investment in advanced 5G technology. Once completed, the prototype will deploy in Marine Corps Logistics Base Albany, Georgia as a private 5G network and use up to 750 MHz of available shared spectrum bandwidth for higher performance.

“At the demonstration, we witnessed a simple fact, namely that the U.S lead innovation of shared spectrum and 5G can provide a leap ahead experience for the DoD and for U.S. businesses,” said Sal D’Itri, vice president and general manager, public sector for Federated Wireless. “We are excited to accelerate IoT modernization across the DoD and the commercial enterprise leveraging dual use, shared spectrum access as we deliver on the promise of 5G.”

Federated Wireless was selected as the prime on this DoD 5G-to-Next G Initiative (5GI) contract given its industry leadership in 5G and shared spectrum and the company enlisted partners AWS, Cisco, JMA, Vectrus, Peraton Labs and Capstone Partners for the deployment now underway.