“We are going to provide our equipment to power Airtel’s FDD LTE rollout in India. We cannot provide any further details on this, but this is going to the first FDD LTE launch for India,” informed, Chris Houghton, Head of Region India. he announced this on the sidelines of Ericsson Connect event in New Delhi. 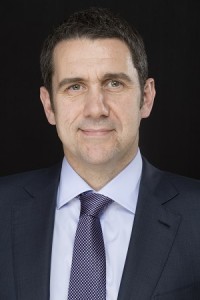 Most importantly, there is no need for paired spectrum in case of TDD LTE as transmission and reception occurs in the same channel. And this is the reason why operators in India have gone for TDD LTE.

This is perhaps one of the reasons why TD-LTE is regarded by many experts as cheaper when compared with FDD-LTE since in TD-LTE there is no need for a ‘diplexer’ to isolate transmission and receptions for an operator.