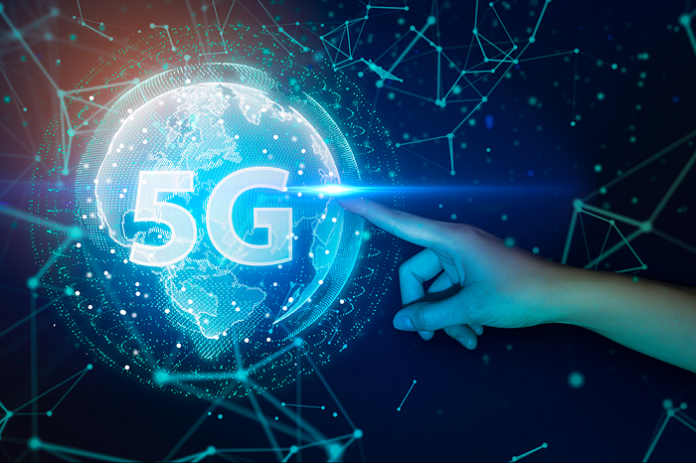 The European Investment Bank (EIB) has confirmed its commitment to support TIM in the development of state-of-the-art network infrastructure with two loans totalling €350 million.

This includes €230 million in financing for 2021-2023 to support investments planned under TIM’s new Beyond Connectivity plan, and aiming to strengthen the backbone and regional fibre optic networks (including the IP backbone) to address the strong growth in traffic from fixed and mobile access networks and data centres.

Two loans totalling €350 million signed to support projects for the digitalisation of Italy €230 million covering 2021-2023 to bolster the fixed line network and data centres An additional €120 million for investments in a state-of-the-art mobile network in 2021.

This process will speed up the ongoing digitalisation of Italian networks. The financing also partly supports investments related to the construction of new data centres in Milan and Turin by Noovle, TIM’s cloud and edge computing subsidiary, and in Greece by Sparkle, the group’s global operator, as well as the modernisation of existing Italian data centres.

A second €120 million loan in 2021 will help develop state-of-the-art 5G mobile phone infrastructure, and comes in addition to an initial €350 million signed in 2019 to provide overall support of €470 million for this project.

This means that the EIB has financed TIM projects totalling €700 million between 2019 and 2021. These loans come under the EIB’s main areas of activity, namely developing and supporting telecommunications network infrastructure, bridging the digital divide, meeting the targets of the Digital Agenda for Europe and helping the EU’s most disadvantaged regions.

The European Investment (EIB) is the long-term lending institution of the European Union owned by its Member States. It makes long-term finance available for sound investment projects in order to contribute towards EU policy objectives.