A trusted access networking innovator and technology partner to many of the world’s most admired communications service providers and enterprises spanning 100+ countries, DZS continues its relentless pursuit of a customer-first culture.

“DZS is laser focused on the opportunity in front of us and exceeding expectations for our customers,” said Charlie Vogt President and CEO of DZS. “The expanded sales leadership role for Jay and the new appointment of Bill bring extensive sales leadership experience to DZS. The opportunity for DZS to increase our market-share and cultivate valuable partnerships with current and prospective customers around the world is now. Jay and Bill amplify our customer-first culture and provide DZS with exciting growth prospects.” 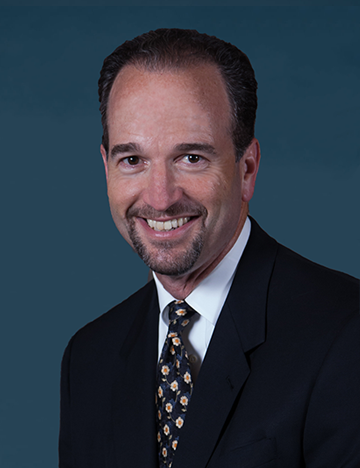 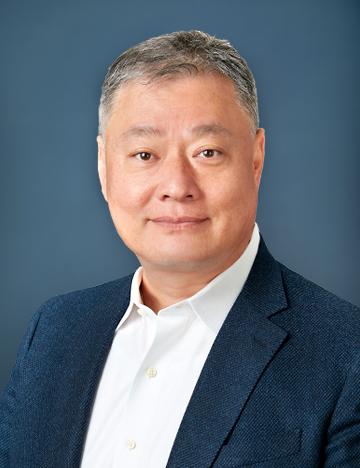 Ko brings 25 years of telecommunications and cable industry experience across the Asia Pacific region to DZS. Most notably, he spent ten years as Vice President of Pan Asia Sales for ARRIS Group, Inc., where he delivered exponential sales growth spanning headend, cloud, transport and customer premises equipment solutions. Earlier in his career, Ko led Asia sales for ADC Telecommunications for 12 years. Ko will be based at the DZS Pangyo, South Korea Center of Excellence facility and will report directly to Vogt.