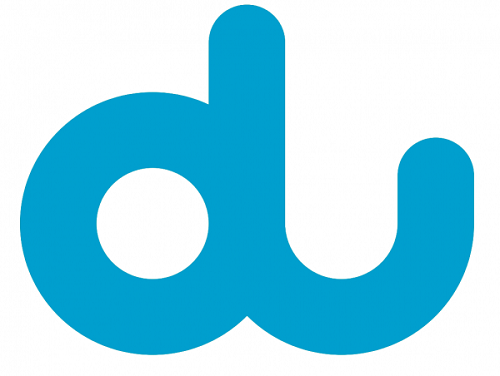 Driven by LoRA, du has successfully tested the first true Internet of Things network (IoT) in the Middle East, a key component of smart city which can revolutionise how our cities and resources are managed. 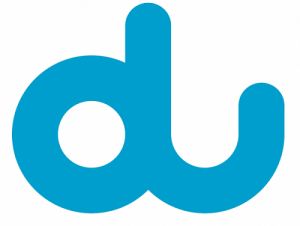 Carlos Domingo, Senior Executive Officer, New Businesses & Innovation, du, said: “This is a defining moment in the UAE’s Smart City transformation. We need a new breed of ‘sensor friendly’ network to establish the Smart City ecosystem – thanks to du, this capability now exists in the UAE.”

IoT is a future internet evolution that works by inserting technology into objects so they can relay data and interact with their surroundings, enhancing the performance of urban services – making every day things ‘smart’. Existing networks are not designed to transmit data between millions of sensors across large areas. IoT requires a new type of low power consumption, long range network, which prolongs battery life of sensors, making it both cost and energy efficient.

This revolutionary technology was recently showcased to Dubai’s community and business leaders as part of du’s growing capabilities as a Smart City enabler. Carlos added: “Dubai is our home and we want to lead its transition to become a better, smarter city for all to enjoy. Today we’ve shown how our network capabilities and digital know-how can deliver the Smart City ecosystem Dubai needs. We will not stop in Dubai, our deployment will continue country-wide throughout the UAE.”

LoRa adds to du’s growing portfolio of advanced network technology, developed through an ongoing commitment to invest in innovation. Earlier this year, du became one of the few operators in the world to deploy LTE Advanced (LTE-A) across its network. In August last year, du also announced that VoLTE technology had successfully been installed and tested over its commercial LTE network.