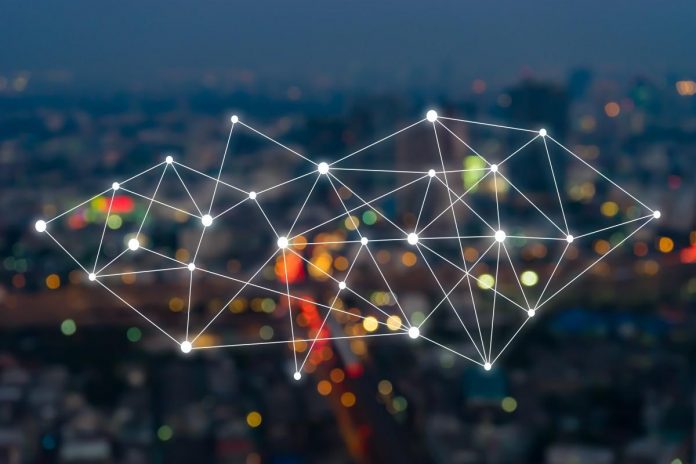 By Adel Al-Saleh, Member of the Board of Management Deutsche Telekom AG and CEO of T-Systems, and Jürgen Müller, Chief Technology Officer and Executive Board member of SAP SE.

The criticism of the Corona warning app is a legitimate means of democratic expression, but in this case it misses the point: We need to have a debate about individual social responsibility. And, through maximum transparency, strengthen our society’s trust in the constructive power of digitization.

Criticism of the planned Corona Warning App and the stakeholders involved in it has recently become increasingly vocal: the app is being delivered too late, it violates data protection and it would be too imprecise.

The fact that there is a critical discussion is understandable and encouraged: Firstly, because we are currently going through exceptional times due to the pandemic – this is naturally marked by great tension and fuels heated discussion.

Secondly, because it is precisely at exceptional times such as these that we must uphold the basic principles of our democratic constitutional state – and that of course includes freedom of opinion.

And yet the debates do not address the core of the matter. For example, we believe that concerns about data protection are unfounded simply because the app does not record name or address, phone number, location, or users’ social contacts. Of course, a faster implementation of the app would certainly have been desirable.

But a solution that is acceptable to citizens must be well thought out and takes time. Of course, we welcome a debate on privacy. However, singling out the app as the central focus of this debate is neither helpful nor factual.

The much more important point around which the debate should revolve is the question of our social responsibility as individuals. The pandemic has shown that in a crisis, we depend on all actors in society: every person, every company, every institution is responsible for the big picture. If we want to fight the virus, if we want to reduce the burden on our health system, we have to break the chains of infection.

To do this, we wear protective masks and, as difficult as it is for us, we all live with “physical distancing”. The app is another important building block in the fight against the pandemic because it can identify sources of infection much faster than is possible with pen and paper. 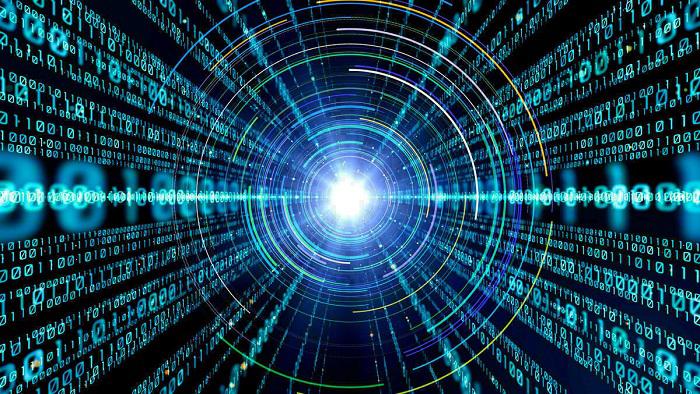 If, for example, you are sitting next to an unknown person in the train who tests positive three days later, wouldn’t you like to be informed? The app can do that. And you and the person remain anonymous. All you receive is a notification and a recommendation to get tested. The app is not a panacea, certainly not. But it is part of the toolbox of social crisis management.

That’s why so many different players are involved: In addition to SAP, Deutsche Telekom and the German government, we also have the Robert Koch Institute as official publisher and the Fraunhofer Institute as quality tester for the Bluetooth interface. But companies, associations and organizations alone cannot bring about the success of the app. We need everyone’s participation. Only if we convince as many people as possible of the purpose and benefits of the app will it be a success. And it will become an important milestone on our path out of the crisis towards a safer society. One where we can enjoy more freedom and more of the “new normal” in our everyday lives.

We see our responsibility not only in the technical development, but also in transparent communication and keeping all citizens informed about the app. We believe that those who understand the facts will consent to using the app. In return, we would like to see debate based on facts – and an openness to this form of healthcare, which is unfamiliar to all of us.

The development of this app represents an important piece of digitization in the healthcare system. Over 65,000 visitors have already browsed the source codes that have already been released, and many of them have made their comments and suggestions for improvements. This commitment is outstanding and a clear testimony to a lively software engineering culture in Germany.

As part of the backdrop of the app’s development, we needed to digitize information flows between doctors, test centers and labs across Germany. Another example of the country’s ability to change and adapt.

The project is an example of what is at stake in the fight against this pandemic, beyond the health aspects: social cohesion and legitimacy, acceptance and trust – in democracy, but also in the constructive power of digital progress.

The openly accessible code of the app and therefore its quasi-democratic audit are an opportunity to give this country a digital push forward, through broad consensus. This is not for the benefit of individual actors, for example in politics, the healthcare system or the IT industry. But for the benefit of our entire society, to which every single person can make a contribution. We must not let this opportunity pass us by. Get involved.