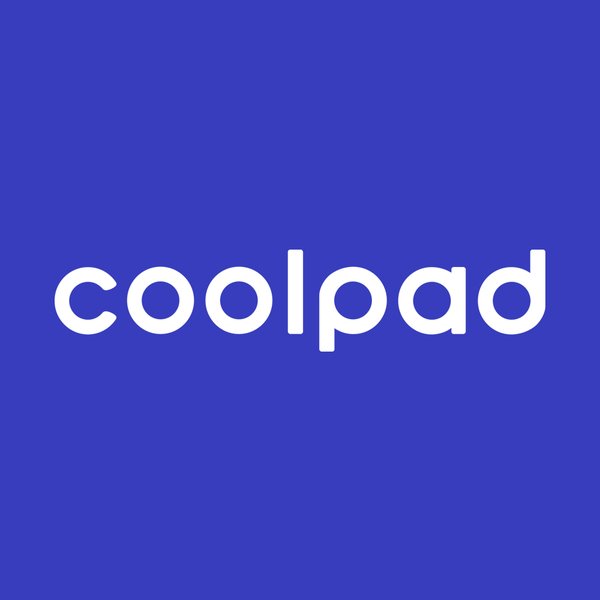 The limited edition was launched to celebrate the milestone of 5 lakh happy customers, The newly- launched Gold variant of Coolpad Note 3 Lite will be available exclusively on Amazon.in from June 9, 2016 at a price of INR 7499.

Syed Tajuddin, CEO, Coolpad India said,” From the time Coolpad Note 3 Lite was launched, this power- packed smartphone has received phenomenal response due to its power- packed features. Note 3 Lite was launched exclusively for Indian market reiterating our commitment. To mark the occasion of selling 5 lakh units in less than 6 months, we unveiled the limited gold edition of Note 3 Lite. This new variant is our way of thanking our esteemed customers for the immense support.”

Coolpad Note 3 Lite was launched in the beginning of this year on January 15, 2016, which was the next edition of the company’s benchmark phone. It was available exclusively on Amazon.in in champagne white and black variants.

Coolpad Note 3 Lite is equipped with 5.0 inch HD screen, bundled exclusively for the Indian market. The device is upgraded with 3GB of RAM along with 16GB of in built storage which supports 4G LTE, 3G and GSM network frequencies along with a dual-SIM slot and SD Card support upto 64 GB. It features a 13-megapixel rear-facing camera with LED flash and auto focus alongside a 5-megapixel front-facing camera.

Both the front and rear-facing cameras feature CMOS image sensor for better image quality and powered by a 2,500mAh battery.