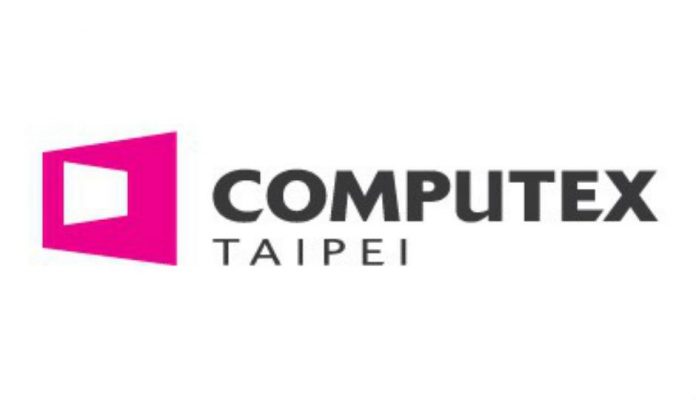 COMPUTEX 2017 has ended on a positive note – and the event was all about expanding the boundaries of innovation in IoT, AI and computing. The event saw a huge showcase from globally revered brands such as Microsoft, Asus, Intel, Dell and Acer.

This clearly indicates COMPUTEX stands as the international procurement platform attracting buyers to invest and further leads the world ICT industry to build global technology ecosystems. In addition, InnoVEX, in a short 3-day period, attracted 14,977 visits to InnoVEX, an increase of 36% from last year.

AI, regarded as one of the strategic technology trend for 2017 by Gartner, shined at COMPUTEX this year. Mr. Jensen Huang, Founder, President and CEO of NVIDIA, indicated during the NVIDIA AI Forum that effectiveness can be raised by 10-50 times through the heterogeneous computing of GPU.

And during NVIDIA AI forum, Gogoro attracted visitors’ attention with its VR equipment which is the collaboration with Holodeck technology. Jeffrey A. Rhoda, General Manager Greater China Group IBM Corporation, pointed out that AI will ubiquitous and he believes artificial intelligence enhances what humans do, not replace humans. Meanwhile, ARM announced DynamIQ CPU: Cortex-A75 and Cortex-A55 and BenQ debut its first Made in Taiwan delivery robot, called DiBot. With so many prospective trends and product launches, COMPUTEX turns into the largest and most international AI discussion platform, taking itself to the next AI level.

COMPUTEX 2017 is filled with wearable devices, smart healthcare, smart life, and all kinds of innovative solutions. From France, Digitsole, a smart shoe, that provides smart heating and accurate tracking of daily health.

Cinema2Go from Israel is the development of optical solution, through wide-angle virtual displayed technology, which users may watch movies thru mobile phones anywhere and anytime with theatrical effect. iBand+ from the Netherlands is an auto-learning software algorithm that help improve sleep quality. ITRI, one of Taiwan’s most important innovation research institutions, focuses on 3 main exhibits: intelligent vision, intelligent healthcare, and intelligent city, with nearly 30 newest technologies and applications.

Taiwan is the sprouting place for startups and InnoVEX has become Asia’s largest networking platform for startups, attracting global startups and enterprises to build the future technology prototype.

The InnoVEX Pitch Contest, with a grand prize of $30,000 US dollars was won by Amaryllo. Addweup received the Foxconn Technology Group Special Award of $10,000 US dollars. Startup motivation was in full force at InnoVEX: Embrace Audio Lab of Taiwan offered a gum size of XPUMP signal processor which brings support to mobile devices with 3D surround sound effect; Nexstgo breaks the previous framework restrictions, released world’s first sandwich design of commercial smart phone; and Travis, which was able to achieve a 785% on fundraising platform, Indiegogo, presented the translation device that was able to translate 80 languages.

Walter Yeh, President & CEO of TAITRA indicated, “COMPUTEX has been going through positive transformation the past 2 years with featured exhibits and forum topics in sync with the global technology trends and maintaining its leading position internationally. COMPUTEX showcases the complete ICT supply chain while expanding into the IoT ecosystems and AI applications of today. We hope to bring global innovations and startups to join COMPUTEX and become the best platform for big corporations and startups to establish strategic partnerships.”