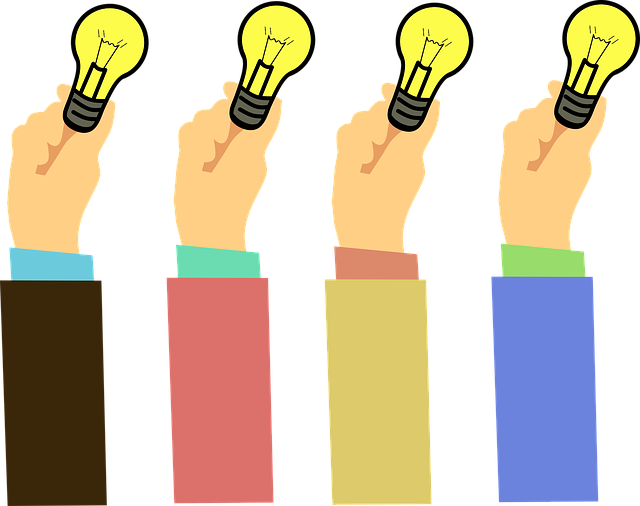 Telensa, a global player in connected street lighting and Smart City data applications, has been selected by City of Darwin to deploy its PLANet intelligent street lighting system.

In one of the largest Council-run projects of its type in Australia, Darwin will replace close to 10,000 lights on its street & public lighting network with LEDs wirelessly connected by Telensa. They will be controlled by the Telensa Central Management System (CMS) and hosted in Australia by Amazon Web Services.

This project follows a Northern Territory Government initiative to transfer the control of street lights to councils, with some now contracting for LED and smart controls upgrades. By selecting a system proven at mass scale across the world, the City of Darwin was able to move directly to full deployment, eliminating the need to run a pilot system.

Telensa PLANet is an end-to-end intelligent streetlighting system, consisting of wireless nodes connecting individual lights, a dedicated wireless network owned by the city, and a central management application. The system pays for itself in reduced energy and maintenance costs, improves quality of service through automatic fault reporting, and turns streetlight poles into hubs for smart city sensors. With more than 1.7 million lights connected, Telensa PLANet is the world’s most popular connected streetlight system.

“Key infrastructure projects such as street & public lighting demand the highest standards to ensure reliability and value for money, and Telensa’s proposition more than satisfies both of those criteria,” said Scott Waters, Chief Executive Officer, City of Darwin. “With Telensa’s PLANet system, Darwin will be able to reduce costs whilst improving our street & public lighting service. This project is another example of City of Darwin’s leadership, delivering a safer, smarter, and more efficient environment for our community.”

“We are excited to be working with City of Darwin to deliver a modern, efficient and resilient street & public lighting system that will effectively respond to the community’s needs for decades to come,” said Will Gibson, Founder and Chief Commercial Officer at Telensa. “Telensa’s flexibility and scalability means that we are able to begin deployment straight away, and we’re looking forward to working with the City of Darwin on low-cost smart city applications which can be enabled by the city’s new lighting network.”