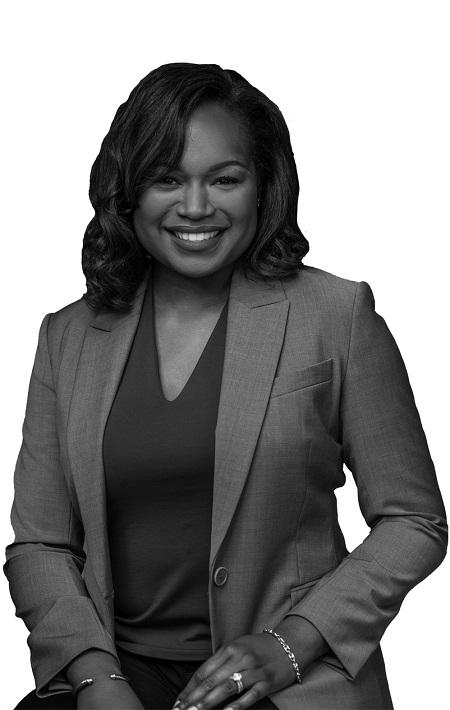 At a time when most of today’s global organizations workforce comprises of people from different cultures, ethnicities and geographies – it becomes extremely important to create, nurture and strengthen right kind of values around Diversity, Equity and Inclusion (DEI). Channing Martin Jones is one such person who has been a torchbearer for DEI.

As part of TelecomDrive.com’ Women in Tech series – Channing Martin Jones, Chief Diversity Officer at CSG speaks with Zia Askari, and opens up about her professional and personal experiences and how she has been a driving force for Diversity Equity and Inclusion.

As a Chief Diversity Officer at CSG, what are you most looking forward to by working at CSG? What do you want to achieve?

CSG has embarked on a new chapter under its new CEO Brian Shepherd, and I am really excited to work alongside the leadership team to create the company’s diversity, equity and inclusion (DEI) strategy and infuse these values throughout our culture, systems and practices.

I believe the relationship between the Chief Diversity Officer and the CEO is super critical. When this work is done well, each employee contributes fully and authentically, and has a sense of belonging. Because Brian has built organizational support and priorities around DEI, I am looking forward to supporting the transformation of CSG into an inclusive and equitable organization.

It’s one of the most exciting career opportunities I’ve had where I’ll be able to have challenging conversations around pay equity, anti-racism, and cultural differences with CSG teams in India, South Africa, South America and Australia. It’s not just a conversation for Americans. To create a broad strategy with local nuances and regional focus while still driving towards a shared goal and vision is a dream come true if you’re in the DEI space.

How do you define success? What is your mantra for success?

If no one is following you, then you’re not a leader and I believe in empowering people to be the best they can be.

Tell us about your professional journey and how it led to CSG.

I started out in the nonprofit and local government spaces, which taught me a lot about grit and how to build communities. This included working in the women and girls’ empowerment space as well as for the city council in Pittsburgh.

Next, I worked at the Office of Personnel Management (OPM) and at the time, President Obama had an executive order on diversity and inclusion (D&I) strategies, which is where my passion and work for DEI really took off. Access to the economy, opportunity and equal pay has always been a focus of mine and during this time the White House announced an Equal Pay App Challenge, and I was part of the team that created a “wage gap” app that supported the closing of the gender wage gap. 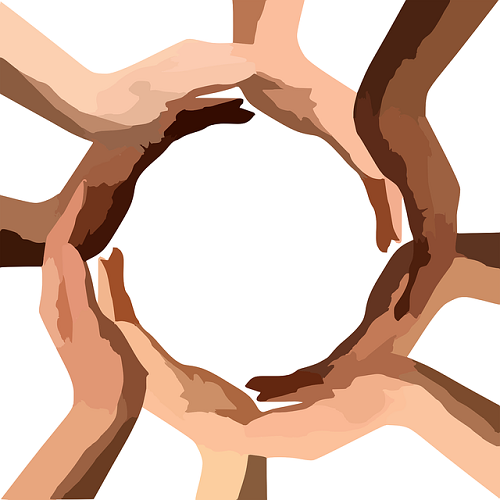 Next, I went to the State Department where I worked in the Office to Monitor and Combat Trafficking in Persons, which included writing proposals to Congress to fund our human trafficking issues. I learned how to work across many different teams and functions and how to build compelling stories on the work that we were doing. I was then asked to help lead D&I initiatives for the bureau, which was similar to CSG in that it was building a program from the ground up. And from a global perspective, some of the challenges we faced were around global cultural competency and conflict resolution, understanding how we value things differently and how communication styles are different.

Next, I worked in Malawi with diplomatic work, which was eye opening for me. I came to a crossroads because I thought, I can have this amazing career and live all over the world, but it wasn’t a good fit for me. After the previous experiences in DEI, I knew that I wanted to drive impact in an organization as it relates to diversity, equity and inclusion. And I knew that I wanted to be at the intersection of finance and technology, or in one of the two verticals.

An opportunity at the Federal Reserve Bank opened up and I was brought in to lead DEI. It was a nice transition out of government into the private sector while also sharing many of the same characteristics as a highly regulated entity with a lot of bureaucracy. I had the opportunity to build the first DEI Council for the Reserve, and I was able to coach the CEO and other executive leaders. It was a big turning point in my career because it reinforced that I was meant to be in the DEI space. It also made me realize that I wanted to be in a role where I could make a far-reaching impact – where I could have the ownership, access and position of power to make the kind of change I wanted – and this position at CSG checked all of those boxes for me.

Where do you see yourself five years from now?

It takes four to six years to transform into an inclusive, equitable company, so my work at CSG is a long-term play. I’m not looking to be here for just a year. Moving forward, I’m committed to helping the CSG community become a more diverse, equitable and inclusive organization where DEI is central to our mission and growth.

Five years from now I hope that I have made an impact on the CSG community, that we have grown in markets that were underserved, transformed our culture into one of transparency, and are using inclusive language and norms where the terms “diversity” and “inclusion” aren’t really talked about because that’s simply a normal part of how we operate and how we experience each other. That is my vision for the future. 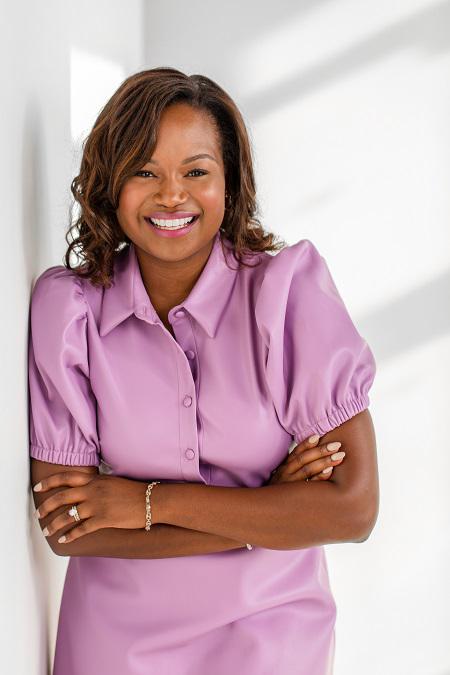 Empathetic Leader, Thinking Outside the Box

How would you describe yourself?

I am an empathetic leader who thinks outside the box and is very creative in both my professional and personal life. As a life-long learner, I like to try new things. That has helped me to affect change and excel at work. It also impacts where I travel, what I eat, what I read, and what my current hobbies are – which are always evolving.

I prioritize staying well-rounded and healthy, while also focusing on my family and husband, my church and friends.

I bought my first property at the age of 24. I am from D.C., where gentrification has really taken over. A few years before I purchased my home, I watched as my grandmother’s property was sold to a developer, flipped, and then sold for two to three times the price after she passed away. This inspired me to rewrite that history for myself, my community and my family. Being aware and in control of my own financial destiny became really important to me, as well as the ability to invest and own a piece of property in the District – preserving it for my family and the community.

Studying abroad in college also changed my life and expanded my perspective on the world and other cultures. I was studying francophone culture, so I went to Paris. During that time, I travelled a lot throughout Europe on my own. I grew up thinking I was going to be a U.S. ambassador, so this experience further emphasized my desire to go into government work and it reinforced interests that shaped my career.

What lessons would you pass on to other women in telecom and tech?

How has your family helped you grow professionally?

I grew up in a household where my parents said, “The world is your oyster. You can be whatever you want to be.” That philosophy helped me feel like there was nothing I couldn’t do. That gave me a lot of confidence in my competence.