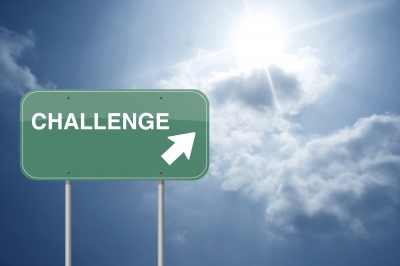 The mobile industry has been going through a period of continuous transition for the last 30 years or so. In the process, operators are continuously upgrading their networks or establishing the latest ones. 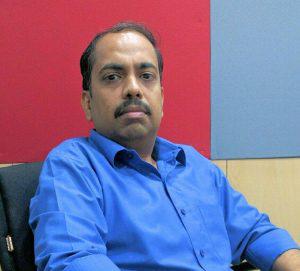 To achieve this, these players are pumping in significant sums of money. However, a number of challenges still remain-the most significant one being competition from Over-The-Top (OTT) players.

The Changing Face of Technology over the Years

The industry has witnessed the launch of an upgraded mobility standard every eight to 10 years. It all started in the early 1980s, wherein the 1G standard based analog cellular system made its first appearance, purely for voice calls and almost negligible intent to support the data services.

Then in the early 1990s and mid 1990s, 2G/2.5 G standards came into existence and that lead to deployment of GSM/GPRS and CDMA networks. It was a huge success in terms of massive deployments of cellular networks across the globe. From the technology viewpoint, it was using circuit switched technology. 2G/2.5Gbased networks still exist in different parts of the world and this is the standard that gave the real mobility experience to the people and soon became the technology of choice across the globe for operators. Going forward, 2.5G provided users with their first ever data experience on mobile handsets. It supported theoretical data rates of up to 144Kbps.

Standard bodies soon realized the importance of higher data rates and thus in early 2000s came 3G standards capable of supporting up to 2 Mbps (stationary data access) and up to 384 Kbps (used while moving).

4G standard based deployments started to become a reality in the start of 2010. They were capable of providing peak download speed of 100 Mbps during high mobility and maximum speed of up to 1Gbps.

People were able to use data on the move with good 3G and excellent 4G speeds. Mobile became a preferred mode of any-time any-where data access. It was additionally supported by the smartphones coming into the picture in the late 2000s. At this time, many application developers started to develop their own set of applications that users can download from internet and start using on their mobile.

Negative impact on the operator revenue and subscribers!

Yes, at this time that operators started realizing that they are gradually becoming data pipes. So many OTT applications started being supported on smartphones. People started using these OTT apps for different purposes. Some of these applications directly started eating into operator revenue. These applications include but not limited to chat and VOIP calling applications.

Operators invested huge amounts of money in upgrading their networks from 3G to 4G or deploying 4G networks from scratch but advent of these some really innovative OTT applications have resulted in operators started seeing decline in their conventional SMS, Call and Value Added services revenue.

These OTT applications are bringing a set of challenges for subscribers also in addition to impact on operator revenue. Though most of these applications are available for free or at nominal cost to users, users are concerned about their data security and QOS that are made available. Users need to go through the process of download and install different applications for different purpose. Users first need to ensure that does other person also use the same APP and if yes, then only they could use that APP for communication. It is a big challenge in terms of communicating in a frictionless and seamless manner.

Step in the right direction

GSMA has also realized the threat being faced by operators and challenges being faced by the subscribers. For some time they were working on creating specification that could be used to provided consistent messaging experience across the operators, across the territories keeping interoperability in mind.

The initiative is supported by many of the leading operators, OEM vendors and OS providers across the globe. The Universal profile thus created is expected to enhance operator messaging and calling services. It is expected to help the operators and partners to come up with different innovative services. The idea behind is that user need not be aware if other person he communicating to has particular application or not. The service is expected to be part of all the handsets coming into the market and people can interact seamlessly.

So the future is here for the operators to build enriched applications, monetizing the investments made in 4G network deployments and upgrade the existing networks by providing services that their subscribers can use and keeping relevance as the preferred communication provider to the subscribers and effectively compete with the OTT players.