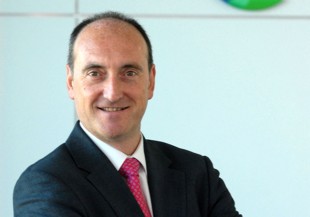 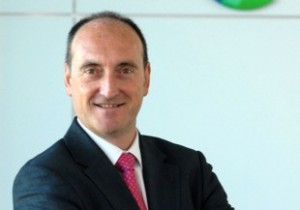 Betting big on the Asia and the Africa region, UK-based telecom operator, BT, has unveiled investment plans for Asia Pacific, Turkey, and the Middle East and Africa (AMEA) with the aim of accelerating its expansion in high growth markets.

As part of this initiative, BT will hire 400 new employees , acquire new licences to offer value added services, and invest in its infrastructure in the AMEA region. BT has said  that it will hire some 400 industry specialists focused on sectors such as logistics, healthcare, consumer and financial services across its MEA and APAC markets.

In terms of infrastructure, BT will deploy five new IP and Ethernet Points of Presence starting with India and Turkey, four Network-to-Network Interfaces (NNIs) with the first in Indonesia, and an enhanced satellite capability to support remote coverage and disaster recovery.

BT said the plan will put the company in a strong position to capture opportunities in a total AMEA market valued at around GBP32 billion.

This new phase of investments builds on the success of earlier programmes announced in 2010 for the Asia Pacific region and in 2012 for Turkey, the Middle East and Africa.

Luis Alvarez, CEO of BT Global Services, said: “In 2010 we launched our first phase of investments to accelerate our expansion in Asia Pacific. This has allowed us to generate strong growth in the region and to nearly triple the number of new Asia Pacific customers signing with us.

“We are investing again to further grow our business, in a wider region combining Asia Pacific with Turkey, the Middle East and Africa. We are doing this in close consultation with our customers. A new generation of regional multinational companies look to us to help them grab global growth opportunities, and the more established multinationals are determined to invest for growth in this vast region,” he added.

Charles Anderson, associate VP and head of telecoms & mobility at IDC Asia Pacific, said: “BT has been very committed to continuing to invest and enhance its capabilities in the region. Over the past 12 months, BT has launched numerous new offerings and service enhancements to its already broad portfolio of services in Asia Pacific.”