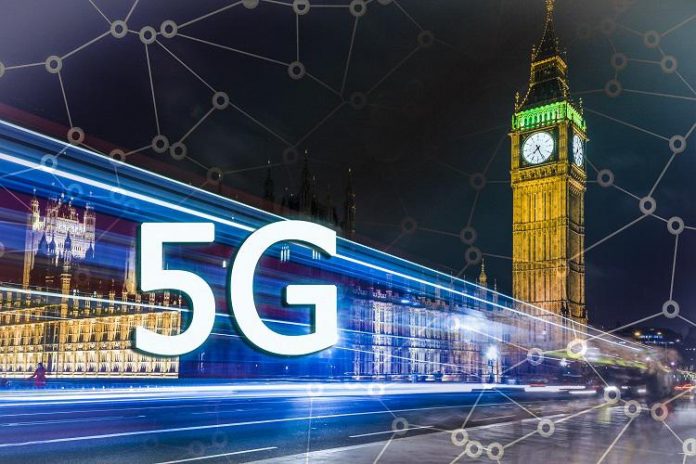 In the past year, much of our socialising, working, learning and entertaining has been done virtually. And with tight controls on people’s movement, it’s largely been over home broadband networks. As restrictions gradually start to ease across the UK in the coming weeks, so our mobility will start to increase.

After months of working over high-quality video calls, staying entertained with lag-free gaming and buffer-free streaming, customers will expect the same seamless experience they’ve enjoyed at home when they’re on the move. In other words, our customers are returning en masse to their mobile networks with higher expectations than when they left it.

Commuters now know and value the benefits of video calling rather than the audio conferencing they might have previously tolerated. Gamers will expect the latest app updates to seamlessly download to their devices when available. And those of us who previously downloaded content to enjoy before travelling will have new expectations that live streaming will just work whenever and wherever we go.

Meeting those demands is a core principle of our network investment. 5G has many benefits, but the quality of the experience is top of the list. So, although it might have been used less than normal in the past year, investment in and improvements to our mobile network haven’t stopped during the pandemic.

As we look forward to a summer of unprecedented domestic tourism, we’ve added outdoor 5G coverage to some of the UK’s most popular tourist landmarks, historical sites, and coastal locations. We’ve switched on 5G in 35 new places, bringing the total to 160 UK towns and cities. Once reopened, our customers can enjoy the increased capacity and faster speeds of our 5G network in iconic seaside locations including Brighton Pier, Paignton Sands and Swansea Bay, as well as popular city attractions, such as York Museum Gardens or around the V&A museum in Dundee. In fact, 75% of the top 20 towns and cities for domestic tourism now have 5G on EE, to support a better getaway for customers.

And we’re confident that when we’ve announced a place is connected to 5G, our customers will benefit from an excellent, reliable mobile experience. That’s because we announce we’ve switched on 5G in a new place only when there are meaningful levels of coverage there, by ensuring that new locations have a minimum population of 10,000 people, that 5G coverage reaches at least a third of that local population, and that there is coverage in the town or city centre.

Once announced, we continue to invest and grow coverage in those places to make sure our customers stay connected where and when they need to.

A lot has changed over the past year. Our network has continued to move with the times, doubling the number of places customers can get 5G and maintaining the high standards they expect from the UK’s best network.