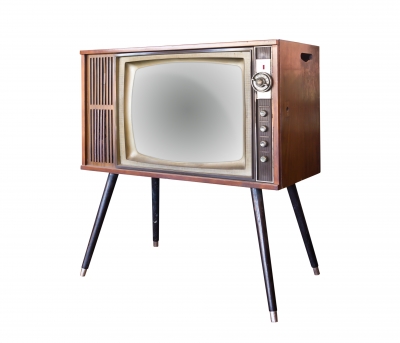 At a time when convergence is happening at multiple fronts of communication technologies, we already have an array of devices which can deliver next generation ready entertainment with mobility and IPTV or Internet protocol based Television) can be the answer, however low penetration of India’s broadband is regarded by many as a key challenge in realizing the full potential of IPTV today.

“IPTV is a great technology which can deliver triple play capabilities to operators and the whole of telecom ecosystem can benefit, but it is not been able to create its mark in India so far, because of poor broadband penetration. We must have broadband, first and then technologies such as IPTV will thrive and deliver more to the telecom ecosystem,” explained, N Parameswaran, Principal Advisor, TRAI. He was speaking on the sidelines of BES (Broadcast Engineering Society) conference 2014 in New Delhi.

Even though, there are multiple set of devices such as tablets, smartphones, which are ideally equipped to deliver broadband and hence IPTV applications, it is ironic to note that even after so many years of its existence in India, broadband is still in its numerical infancy, with just over 15 million subscribers in the country.

Technologies which encourage convergence with mobility are increasingly getting important for operators which are finding it hard to increase on their average revenue per user or ARPU mark and in such a scenario, an increase in broadband penetration would pave way for furthering consumer friendly and entertainment driven content for the country.

Talking about the current IPTV ecosystem in India, KS Rejimon, Director, Ministry of Information and Broadcasting, Government of India, “There is nothing wrong with policy on this as we do not even require a separate license from operators to offer IPTV services in India, but today, we have only two operators which are offering IPTV in India so far. The real issue is broadband as this infotainment technology rides on broadband, lack of broadband is one of the biggest roadblocks here,” he explained.