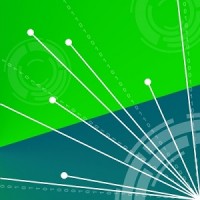 The Asia America Gateway (AAG) consortium has selected Ciena for a 100G expansion to significantly enhance its trans-Pacific cable network and address the growing demand for anywhere, anytime broadband access.

The AAG submarine cable system was designed to serve as an alternative connectivity and as a complementary solution for links between Southeast Asia to the United States. The AAG cable system offers a more secure and diversified route that avoids the hazardous Pacific Ring, thus mitigating the effects from natural disasters such as earthquakes or tsunamis. AAG is also known as the first direct Terabit submarine cable system that offers competitive latency between Southeast Asia and the United States.

As part of this agreement, the AAG consortium will deploy Ciena’s GeoMesh submarine solution, including the 6500 Packet-Optical Platform, powered by WaveLogic coherent optics with Flexible Grid technology, to maximize ultimate capacity and provide greater return on investment of its subsea cable assets. With Ciena’s plug-and-play programmable network elements and 100G coherent technology, the AAG consortium is able to cost-effectively extend the lifetime lifespan of its network by increasing the ultimate cable capacity by as much as three times the original design capacity in some segments.

Speaking on this development, Mohamad Izani Karim, Management Committee Chairman, AAG, said, “The AAG system provides critical connectivity between multiple countries in Asia and the United States, so it is critical that our network is highly reliable and capable of supporting our evolving needs. Ciena’s packet-optical and unified management solutions allow us to cost-effectively transform our infrastructure to a scalable, flexible and programmable network to support the high-bandwidth applications that our customers demand.”

“Content-driven capacity demand within Asia and on trans-Pacific routes is forecast to grow at a 33 percent compound annual growth rate – or an increase of more than five times – between 2014 and 2020. By upgrading with Ciena, submarine network operators like AAG can both seamlessly scale their networks to address those needs while also providing an intelligent and on-demand end-user experience,” explained, Ed McCormack, Vice President and General Manager of Submarine Systems, Ciena. 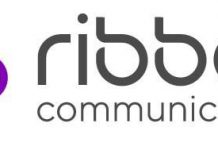 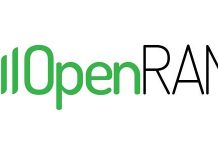 The Future of Smartphone Trends in ‘Neo India’