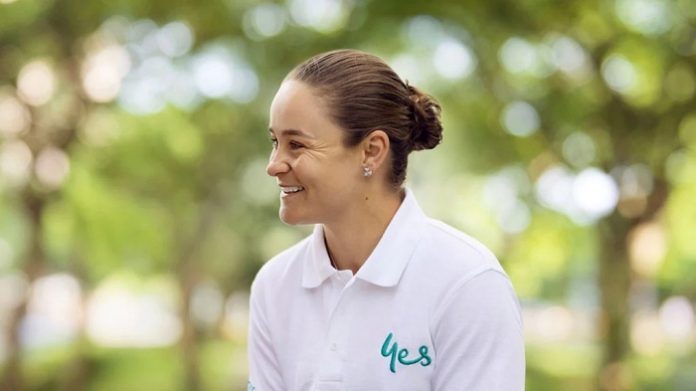 The partnership will see Barty feature in a mix of content initiatives, employee engagement programs and community-focused campaigns aimed at connecting Australians together and inspiring them to say “yes” to their dreams, goals, and ambitions. 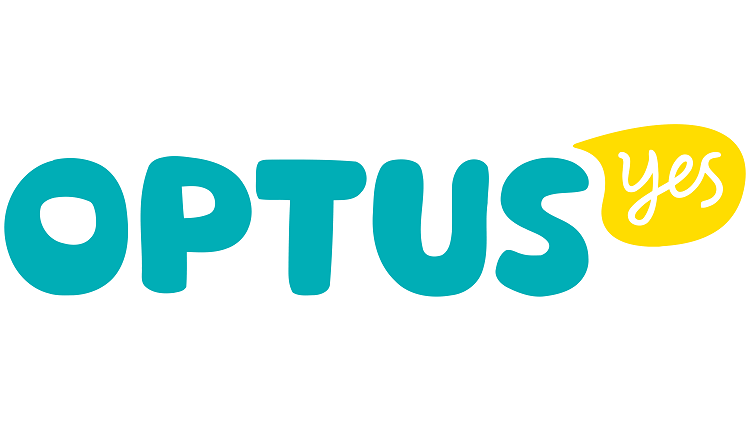 Optus CEO Kelly Bayer Rosmarin believes Barty epitomises the brand’s values and that the partnership will demonstrate the power of Yes to all Australians.

“At Optus, we pride ourselves on our role in keeping Australians connected to what matters most – from everyday life through to times of national crisis, we support communities and businesses to thrive in the digital age.”

“Ash is a true Australian icon and role model – her performance on the courts epitomised a challenger spirit, determination and strength, while her community work has demonstrated the power of optimism in action. We’re thrilled to bring this partnership to life and inspire more Australians to enable their tech futures and unlock the power of ‘yes’.

As one of Australia’s biggest names in sport, Barty is excited to partner with a brand that allowed her to bring her authentic self to the role.

“I decided to prioritise Ash Barty the person, over Ash Barty the tennis player, and in doing so I’ve realised I can help so many more people through my charity work, my role as the National Indigenous Tennis Ambassador, and now with Optus as their Chief of Inspiration.

“It’s very humbling that my story has inspired so many people, but the reality is there are millions of everyday Australians who have the courage and commitment to say ‘yes’ just like I did. I welcome the opportunity to encourage more people to say yes to the things they love.”

Australian Ashleigh Barty was a professional tennis player on the Women’s Tennis Association tour from 2011–2022 (with a break from late 2014 to early 2016). Widely regarded as one of the sport’s most naturally talented players, Ash’s game style and ability to play a wide variety of shots set her apart from her opponents.

Ash’s off court approach endeared her further to the tennis community and fans around the world. With her signature humility, confidence to guide her own path and commitment to being a good person before all else, she became a role model for many.

Ash announced her retirement from professional tennis in March 2022. Ranked number 1 in the world and the reigning ladies singles champion at Wimbledon and the Australian Open, she departed from the sport as one of the most accomplished players ever. Her tennis achievements include: 3 Grand Slam singles titles, 1 Grand Slam doubles title, 12 WTA singles titles, 11 WTA doubles titles and an Olympic bronze medal for mixed doubles. Ash held the WTA world number 1 ranking for 114 consecutive weeks, the fourth-longest streak in tour history, behind Steffi Graf (186 weeks), Serena Williams (186) and Martina Navratilova (156).

A proud Indigenous woman, Ash is committed to creating sport and education opportunities for youth in communities around Australia.