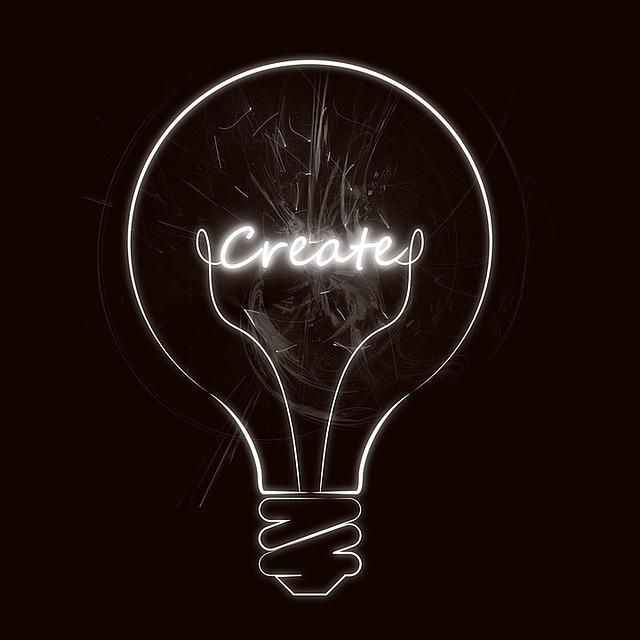 It’s said that the next billion people to become internet users are the future of mobile – to the next billion, the smartphone is their computer, television, wallet, classroom and communications hub.

The decreasing cost of smartphones is making it easier for the next billion users to join the online world through the smartphone, and telecommunications service providers are rethinking many of their services to cater to not only a new generation of consumers, but one that is increasingly interested in voice-based and video content-based services.

In India and other markets throughout Asia and Africa, the next billion revolution has begun, priming these markets to become key hubs of connectivity.  Bringing the mobile world to consumers requires a new level of innovation from telecommunications service providers and many will need new thinking and new resources to take advantage of the opportunity at hand.

Among the new technologies and resources that CSPs will need are those that make mobile content easily accessible and easy to pay for on-the-go.  Technology companies that support these services are making new moves in Bangalore to grow their presence in this emerging market, in particular in Bangalore’s Embassy Tech Village, where multinational companies such as Cisco and Sony have recently moved.

Among the new residents in the tech village is CSG, a U.S.-based revenue and customer management company that serves respected communications, media and entertainment service providers worldwide.

CSG is growing key parts of its organization, including Bangalore, which will become a key solution delivery hub as part of CSG’s commitment to investing in India and in the region long-term.

CSG currently has approximately 500 employees in Bangalore and through recruiting efforts in the local market, expects to nearly double in size by the end of next year. As part of its India Delivery Center in Bangalore, the company will create new jobs in development, technology services and support, automation and testing for a variety of its solutions.

It’s CSG’s intention that through the India Delivery Center, new and existing employees will carry on its history of inventiveness and an unrelenting commitment to customer success to solve complex issues facing the telecommunications industry.

The move to the tech park will enrich the working environment and offer advancement opportunities for its employees in Bangalore, as well as expanding the company’s presence in the region where it is helping its clients tackle the challenges of serving the next billion mobile consumers with new digital services.

Employees will begin moving from CSG’s existing Bangalore office in early July and will celebrate the opening of the new office with a ribbon-cutting ceremony hosted by the company’s CEO, Bret Griess, on 18 July, 2018.   For more information on new job openings in CSG’s Bangalore operations, please visit our website.