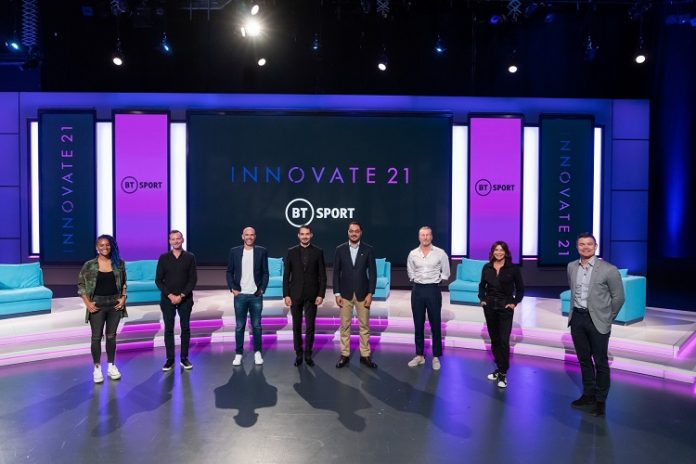 AriSports has been crowned the winner of Innovate 21, BT Sport’s search for exciting new sports broadcast experiences from entrepreneurs, creatives and start-ups.

AriSports impressed the judges with its digital prediction platform, the brainchild of co-founders Rassim and Djewed Hariz. It allows football fans to predict on-pitch events, earning points in the process and competing against friends. 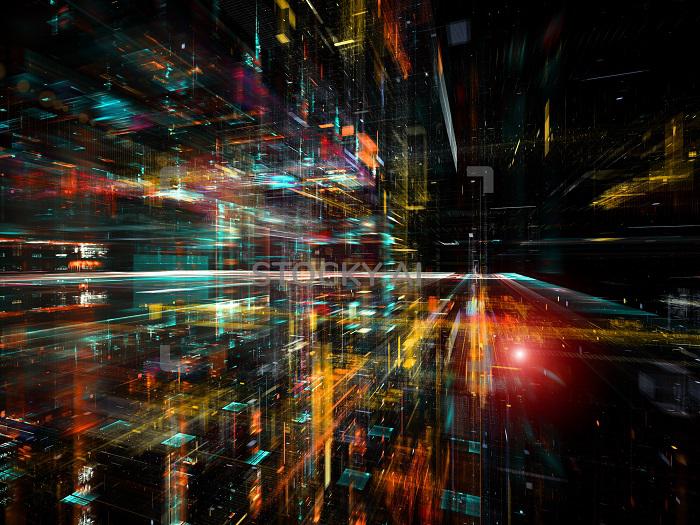 It includes a fantasy trading element, where fans can collect and own unique digital cards of their favourite football players. The cards can increase in value, depending on the player’s real-life performances and correct predictions from the owner of the card. As the winner of Innovate 21, AriSports will now have the opportunity to work with BT Sport to develop its technology for future use.

This is the third time BT Sport has backed a search for new viewer innovations in recent years from small businesses. Since winning a 2018 BT competition, Sceenic worked with BT Sport to support last year’s launch of Watch Together service on the BT Sport App. Meanwhile, the winner of a 2016 BT competition, Seenit, enabled fans to send in video reports from stadia around the country as part of BT Sport’s Premier League Tonight show.

AriSports was one of four companies to make it to a final where it presented its innovation to a panel of experts led by Jamie Hindhaugh, chief operating officer, BT Sport. Those involved in identifying both a shortlist and winner included journalist and technology expert Lucy Hedges, Matt Stagg, BT Sport director of mobile strategy, plus BT Sport presenters Brian O’Driscoll, Suzi Perry and Robbie Savage.

Jamie Hindhaugh, chief operating officer, BT Sport, said: “We were extremely impressed by the quality and ingenuity of the innovations on display at the Innovate 21 final. I would like to congratulate AriSports on being crowned worthy winners. Its proposal is an ambitious platform that will offer fans an immersive experience and we look forward to working with them in helping harness its potential.”

Rassim Hariz, chairman, AriSports, said: “Special thanks to BT Sport for this great award, we look forward to working with their team. The process was very competitive and we are honoured to be the winners of Innovate 21. For us, it has been two years in the making and I would like to thank all our technical, product development and business development team. Working with BT Sport, and knowing their innovation track record, is fully aligned with our identity and ambitions in applying our world-first technology for immersive fantasy gaming on live content.”

Last season, BT Sport and EE teamed up to launched Matchday Experience on the BT Sport App, offering fans the most immersive sports viewing experience anywhere in the UK, powered by EE’s number one 5G network. Features include Watch Together – the only service in the UK allowing fans to watch, see and chat with three other friends, alongside any BT Sport broadcast, thanks to a split-screen interface.

BT Sport was the first broadcaster to show live content in 4K and UHD in 2015 and the first to adopt Dolby Atmos in 2016. BT Sport has also embraced social media, being the first to show the UEFA Champions League and UEFA Europa League finals on YouTube and showing content such as BT Sport Score live for free on Twitter and Facebook.