Apple has announced a number of changes coming to the App Store that, pending court approval, will resolve a class-action suit from US developers. The terms of the agreement will help make the App Store an even better business opportunity for developers, while maintaining the safe and trusted marketplace users love.

Apple appreciates the developer feedback and ideas that helped inform the agreement, and respects the ongoing judicial review process.

The agreement clarifies that developers can share purchase options with users outside of their iOS app; expands the price points developers can offer for subscriptions, in-app purchases, and paid apps; and establishes a new fund to assist qualifying US developers. 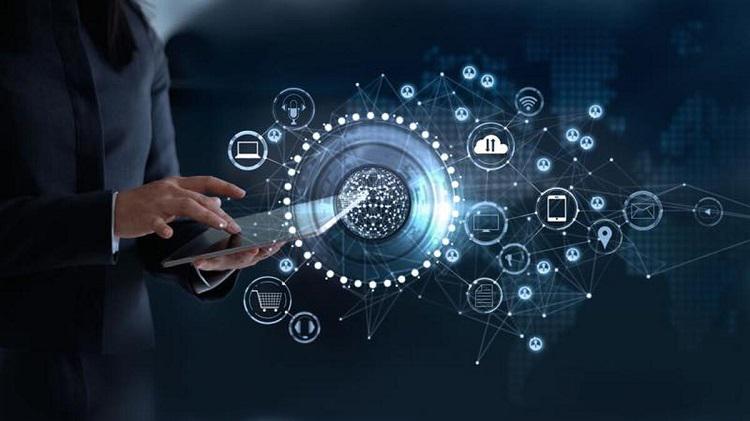 The updates constitute the latest chapter of Apple’s longstanding efforts to evolve the App Store into an even better marketplace for users and developers alike.

“From the beginning, the App Store has been an economic miracle; it is the safest and most trusted place for users to get apps, and an incredible business opportunity for developers to innovate, thrive, and grow,” said Phil Schiller, Apple Fellow who oversees the App Store. “We would like to thank the developers who worked with us to reach these agreements in support of the goals of the App Store and to the benefit of all of our users.”

Following a productive dialogue, Apple and the plaintiffs in the Cameron et al v. Apple Inc. developer suit reached an agreement that identifies seven key priorities shared by Apple and small developers, which has been submitted to the judge presiding over the case for her approval.

In a validation of the App Store Small Business Program’s success, Apple and the developers agreed to maintain the program in its current structure for at least the next three years. Businesses earning less than $1 million annually will continue to benefit from the reduced commission, while larger developers pay the App Store’s standard commission on app purchases and in-app payments.

App Store Search has always been about making it easy for users to find the apps they’re looking for. At the request of developers, Apple has agreed that its Search results will continue to be based on objective characteristics like downloads, star ratings, text relevance, and user behavior signals.

The agreement will keep the current App Store Search system in place for at least the next three years.

To give developers even more flexibility to reach their customers, Apple is also clarifying that developers can use communications, such as email, to share information about payment methods outside of their iOS app. As always, developers will not pay Apple a commission on any purchases taking place outside of their app or the App Store. Users must consent to the communication and have the right to opt out.

Apple will also expand the number of price points available to developers for subscriptions, in-app purchases, and paid apps from fewer than 100 to more than 500. Developers will continue to set their own prices.

Apple will maintain the option for developers to appeal the rejection of an app based on perceived unfair treatment, a process that continues to prove successful. Apple has agreed to add content to the App Review website to help developers understand how the appeals process works.

Over the last several years, Apple has provided a great deal of new information about the App Store on apple.com. Apple agreed to create an annual transparency report based on that data, which will share meaningful statistics about the app review process, including the number of apps rejected for different reasons, the number of customer and developer accounts deactivated, objective data regarding search queries and results, and the number of apps removed from the App Store.

Apple will also establish a fund to assist small US developers, particularly as the world continues to suffer from the effects of COVID-19. Eligible developers must have earned $1 million or less through the US storefront for all of their apps in every calendar year in which the developers had an account between June 4, 2015, and April 26, 2021 — encompassing 99 percent of developers in the US. Details will be available at a later date.

Today, Apple also announced additional App Store updates with the launch of the News Partner Program. Recognizing the importance of rigorous journalism and a free and independent press, the program includes a new slate of initiatives to expand Apple’s support for journalism.

To participate in the program, news organizations must provide their customers with access to their content in Apple News using Apple News Format. Participating organizations will benefit from a 15 percent commission on qualifying subscriptions to their news app.

With the updates announced today, the App Store continues to evolve into an even better business opportunity for developers, while maintaining a safe and trusted marketplace for users. Already, Apple provides more than 30 million registered developers with all the tools, resources, and support they need to create and deliver software to over a billion customers around the world on Apple platforms.