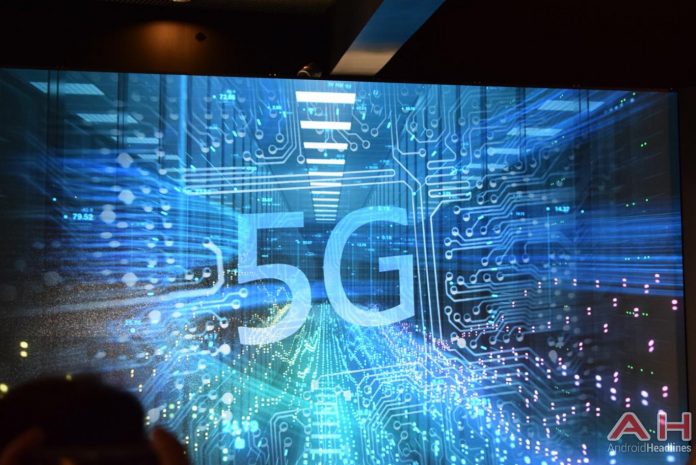 The IHS Markit 5G Economy Study, commissioned by Qualcomm Technologies Inc., shows an increase of $1 trillion in 5G sales enablement by 2035 over the original forecast released in 2017 which estimated $12.3 trillion.

IHS Markit correlated this increase in large part due to the early completion of the initial 5G standard and the subsequent accelerated rollout.

As noted at the Qualcomm 5G Summit in October, there are now more than 30 live 5G networks and more than 40 OEMs launching 5G-enabled devices, making it the fastest ever rollout of a cellular technology generation.

•The global 5G value chain will support 22.3 million jobs in 2035. This is 3.4 times as many jobs as a similar level of economic output supports today
•The global 5G value chain will invest an average of $235B annually to continue to expand and strengthen the 5G technology base. This figure represents nearly 80% of the total US federal, state and local government spending on transportation infrastructure in 2017
•The U.S. is forecasted to lead in cellular R&D and capital expenditures in the 5G mobile value chain with 27% average annual investment, followed closely by China at 26%

“As I look back on the industry’s achievements over the past year, it is astounding the progress we have made in accelerating the rollout of 5G around the world,” said Cristiano Amon, president, Qualcomm Incorporated. “I’m extremely proud to work for a company that makes big bets, early on, in laying the foundation for technologies as significant as 5G that will transform industries and enrich lives.”

“Like electricity and the steam engine before it, IHS Markit views 5G as a catalyst that will thrust mobile technology into the exclusive realm of General-Purpose Technology,” said Bob Flanagan, economics consulting director, IHS Markit. “The profound effects arising from these innovations range widely, from the positive impacts for human and machine productivity to ultimately elevating the living standards for people around the world.”

Qualcomm invents breakthrough technologies that transform how the world connects, computes and communicates. Today, its inventions are the foundation for life-changing products, experiences, and industries. The company envisons this next big change in cellular technology spurring a new era of intelligent, connected devices and enabling new opportunities in connected cars, remote delivery of health care services, and the IoT – including smart cities, smart homes and wearables.