Home 5G 5G and the Promise of Gaming Innovation 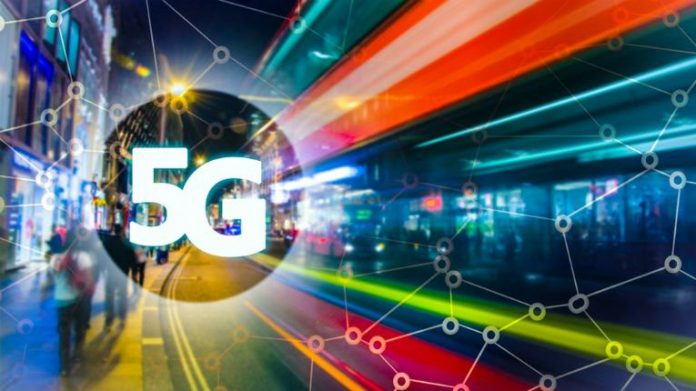 5G cellular networking is the most exciting technological innovation of the past few years. It is bound to bring benefits to everyone who uses the mobile internet, whether for work or pleasure. Its speed and flexibility promise to be a godsend for gamers in particular.

Historically, the biggest problem with mobile gaming can be summed up in a single word – bandwidth. Slow connection speed has brought gamers immeasurable frustration. But, 5G advocates say all that is about to change. Let’s see if it’s so. 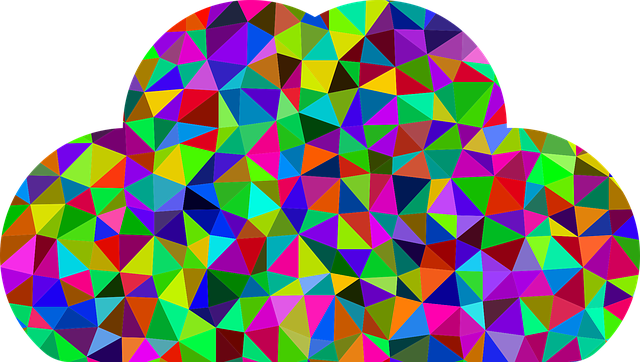 Cloud gaming allows you to play games directly online without having to download or install a game onto your mobile device. What was once run on consoles or complex computer systems is now instantly available via mobile. This has opened up the gaming market to people who might not have otherwise been able to play.

Have you ever been hyped for months on end about an upcoming release of a new game only to spend $40 or more and found out it’s a total flop? You won’t have that problem anymore when cloud gaming comes to town. Instead, you will be able to subscribe to a service, just like Netflix, where you can pick and choose any game that takes your fancy. Don’t like a game? No problem, just move on to the next one.

An Issue of Speed

One issue many gamers face is that they need to be connected to a secure and robust Wi-Fi system in order to play without having any glitches. 3G and 4G systems just aren’t strong enough. That’s why the fast and stable 5G connection mark a turning point for the world of mobile gaming.

But, 5G won’t only be useful for mobile gaming. By hooking up a hotspot from your phone to your computer or console, you will also be able to play at home with a much faster internet connection.

The potential for 5G gaming is simply revolutionary. It is bound to bring high-speed cloud gaming to the masses. But, surely there must be a catch, right?

Sure. 5G networking requires mobile system operators to develop new software and upgrade tower networks. This is a slow, expensive process – and that’s the main reason 5G has been rolling out so long and so slowly. Expensive too. The upgrade is complicated because vendors must keep their systems compatible with existing mobile devices as well.

In the US, mobile telecoms have begun offering incompatible 5G pilot programs in selected cities. The standard is unlikely to be as omnipresent as today’s voice and data services any time soon.

The big issue facing the mobile gaming community is latency.

Latency causes lagging. It’s the time it takes for a gesture you make on your smartphone screen to be transmitted to the game company servers, for the servers to calculate a response, and for that response to be transmitted back and displayed on your screen. A couple milliseconds of lag won’t spoil your solitaire game but if you’re playing a first-person shooter, they can make all the difference.

Lag doesn’t seem like such a big deal until you’re just about to pull the trigger for a long-distance sniper shot only for your screen to freeze for half a second, letting the enemy get away.

Currently, latency is the only thing preventing developers from unleashing a flood of exciting new graphical games to mobile platforms. With its dramatically higher bandwidth, 5G promises to reduce or eliminate lagging.

If you’re a mobile gamer, and like everyone, you’re frustrated by slow downloads and frequent lagging, just wait. Your 5G future is on its way.