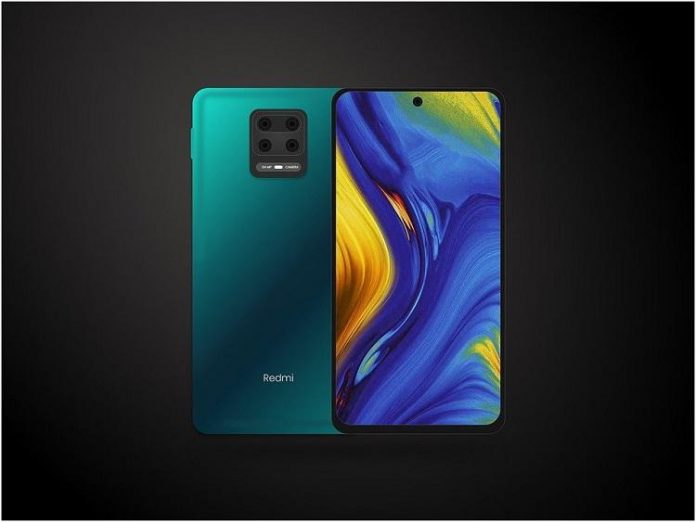 Home electronics company Xiaomi has recently announced its new Mi 10i, a phone developed for and built in India. While Xiaomi itself is based out of China, this new device aims to take advantage of the still ballooning Indian smartphone market. According to Xiaomi, that’s what the “I” in 10i refers to.

This development could be a positive one in terms of mobile availability and economic promise through manufacturing jobs, but the device itself isn’t unique. Effectively a reskinned version of the Mi 10T 5G, the new Mi 10i might not be a game-changer, but its appearance could signify greater international interest in India’s mobile environment.

Such investment is likely the result of growing trends in India’s smartphone adoption rates. As noted by a report released by KPMG, India’s smartphone base is anticipated to be around 820 million by 2023 according to the Indian Cellular and Electronics Association. The advantages of this development within government, business, and entertainment are likely to be profound, as they leverage corresponding improvements in connectivity technology.

Developments in the Coming Generation

As announced by the report, increased adoption and usage from smartphones is expected to generate 80% increases in efficiency in e-government service. This is alongside a predicted eight times reduction in processing time. Outside of the government sector, efficiency boosts to businesses should enjoy commensurate success. Primarily, this could be seen in terms of simple communication, though more advanced adoption of mobile technologies like 5G could also prove helpful.

Data heavy applications are especially likely to see improvements in the new few years. Distance work, which has seen a heavy increase worldwide in 2020, is usually limited by mobile data constraints. Better adoption of 5G mobiles and the ability to create mobile hotspots could alleviate this problem. As a side effect, a greater level of distance work could also pay off in terms of reduced traffic congestion and lower rates of travel-related pollution. Also saving time and costs, the arrival of the new era of smartphones could reach far beyond just convenience and accessibility.

In terms of entertainment, developments are not likely to be as profound owing to the current state of mobile speeds. Mobile casino games like slots, for example, don’t tend to require much bandwidth or low latency. Popular titles here like Frost Queen or Red Silk operate without issue on 4G systems, with many working well on even older 3G connections. In these and many other less-demanding games, players are unlikely to see notable improvements with higher-speed upgrades.

The avenues in entertainment that could change with faster tech relate to the rare but growing areas of ultra-high-def mobile video streaming and game streaming systems. Video streaming 4k resolutions at 60 FPS over mobile is not yet common, but this could change in the coming decade. The same could be said for game-streaming systems like Microsoft’s Project xCloud, which are currently underutilised but hold substantial future potential. 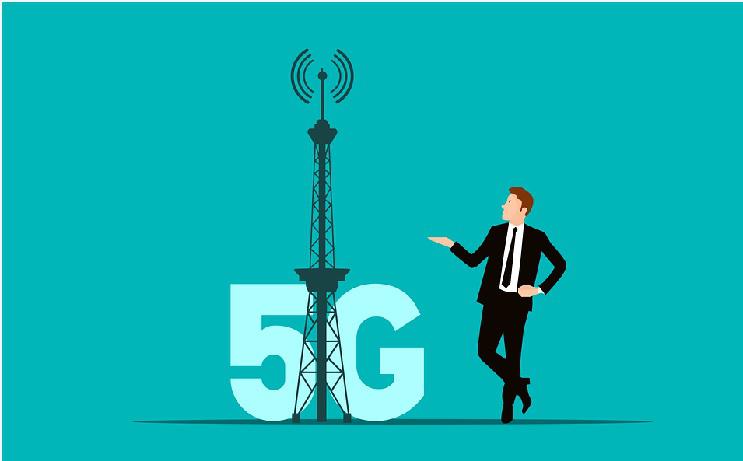 Xiaomi’s new device stands a signifier to India’s mobile market, as a potential example of what comes next. For governmental and business applications, the usefulness of these new devices could be immediately clear and modernise wide portions of the greater environment. Otherwise, more investment could be seen as a type of futureproofing if combined with other mobile technologies.

India’s smartphone market is potentially the second largest in the world. As national incomes and mobile infrastructure improve, using these numbers is going to be paramount. Even if not all benefits of increased investment are seen immediately, they will create a stronger digital environment heading into the next decade. With more users adopting mobiles as online devices than ever before, such a forward-thinking approach could prove key.