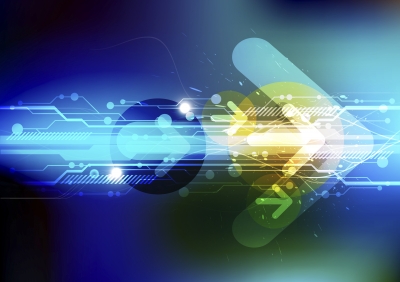 2020 marks the golden anniversary of two major milestones that marked the beginning of the optical communications age. To be clear, a staggering amount of foundational work was already in place by 1970, but in that year, two entirely independent technologies reached the point where it was clear that their combined use could transform the way we communicate across the world.

These two technologies are the semiconductor laser and low-loss optical fiber – and without them, we would not have the option to “work from home” today. Every Zoom conference call you attend, every email you send, and every document you upload to your company intranet will surely involve optical fiber communications.

In our “new normal,” a significant proportion of the workforce will be able to avoid the daily commute, forget about fighting for the hot desk nearest the window, and actually get on with doing our jobs.

It’s no surprise that various studies tell us that working from home saves $11,000 per year, per employee; increases productivity by 13.5%; and results in employees feeling 60-80% more engaged. This way of working could help our economy get back into the fast lane – but only if we can supply those home workers with fast, reliable communication services.

So let’s turn the clock back to 1960. Theodore Maiman, who was an engineer at the Hughes Aircraft Company, demonstrated the first laser. But for several years, these devices were seen as a “solution in search of a problem” because they were large and cumbersome, often involved the need for liquid nitrogen cooling, and were only able to transmit light in short bursts before they were damaged.

The key to practical telecommunication lasers would be to master semiconductor structures at the molecular level. In particular, the 1970 milestone in laser development was based on the idea of heterostructures – microscopic layers of different materials, which were first proposed by Herbert Kroemer in the U.S. in the 1950s.

But in 1970, Zhores Alferov in the Soviet Union created the first double heterostructure laser that dramatically increased efficiency, allowed continuous beam operation, and paved the way for room temperature stability. For their work, Alferov and Kroemer shared the 2000 Nobel Prize for Physics.

The second half of the solution – optical fiber – dates back even further. In 1842, the Swiss physicist Jean-Daniel Colladon demonstrated how light could be trapped inside a tube of water that was allowed to pour from a glass container.

At the time, it was just an impressive science demonstration, but in the 1960s, Charles Kao, a researcher at Standard Telecommunications Laboratories in the U.K., suggested it might be possible to create very low loss “light pipes” using specially constructed glass fibers far thinner than a human hair. In 1970, a team at Corning managed to create a fiber with a low enough signal loss that it could be used in a practical communication system. Kao shared the 2009 Nobel Prize for Physics, and is known today as the “father of broadband.”

So, the roots of optical communication may stretch back even further, but 50 years ago, we saw these two vital milestones that showed that practical, high-speed, long-distance communication using semiconductor lasers over optical fiber was a practical and economic reality.

Next time you connect to your Zoom conference, perhaps you’ll remember Zhores Alferov and Charles Kao, and the contribution they made to making our new normal work so much better.

The article was first published inside the latest issue of Disruptive Telecoms, a TelecomDrive.com initiative

Geoff Bennett is working as the Director of Solutions and Technology at Infinera. 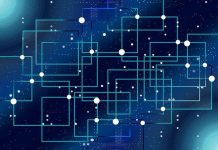 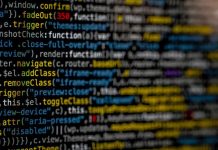