Home Enterprise Why SASE Will Matter in 2022 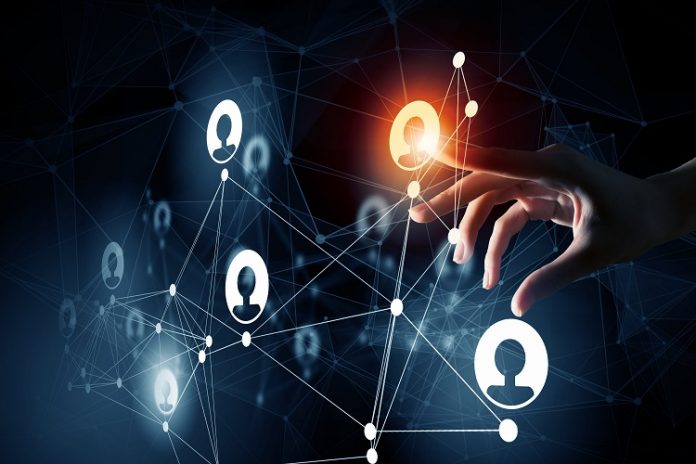 For a multitude of reasons, more and more businesses are considering network security to be a very high priority, and necessary feature. The rise of remote working, along with more workers using applications based in the cloud, are both partially responsible, as they necessitate more security provisions be put in place. These security provisions also have to work well together, to get the most bang for your buck.

The crossover between networking and security has existed for some time, but has really ramped up, becoming far more relevant, in the past few years. Many companies offering mainly security are now offering networking solutions, and many offering mainly networking are offering features such as antivirus, and malware protection. In order to meet the needs of all their customers, businesses really need to see how these two concepts empower each other, and begin to offer packages containing both – if they don’t they should expect customers to look elsewhere!

Many of these concepts and features may be familiar to you, even if you’re unfamiliar with them being referred to together as SASE. Many companies who have been offering security together with SD WAN for a while have only recently been making use of the term SASE, and the number only seems to be rising, which is definitely a good thing.

Be prepared to witness many more companies offering SASE as one whole package, as well as more and more platforms embracing the concept of network as a service and security as a service coming together. MPLS was somewhat superseded by SD WAN, and SASE could give SD WAN a run for its money – this is just how networking works, the landscape is constantly evolving and changing.

Changes in the way businesses discover, access, and create applications has had a large impact on the demand for SASE solutions, and there are many more reasons. Read on for a look at a few more reasons businesses are considering implementing SASE:

Using apps in the Datacentre, or HQ

In a traditional network, it was common for there to be a primary circuit, and a backup circuit which didn’t see much use. After being sent to the Datacentre or HQ, 80% of data remains simply travelling the network, with only the remaining 20% going on to the wider internet.

Usually, the backup circuit would be connected to the internet, so there was a route to the Datacentre or HQ if the main system – commonly MPLS – went down. Applications generally didn’t have a direct connection to the internet.

The introduction of SD WAN

It was the introduction of SD WAN – Software Defined Wide Area Network – which gave a business’s primary circuit a direct connection to the internet.

This meant the network’s performance was boosted, as the traffic used by apps based in the cloud could be sent directly over the web. This also meant that any other apps from the Datacentre or HQ could still use the MPLS circuit, which could have its bandwidth lowered.

Thanks to SD WAN, the most efficient path through the network could be given to whichever traffic needed it. This makes a network quicker, and prevents congestion – but exposure to the internet requires extra security.

The rise of working from home

Over the past year, thanks to the internet, many people were able to work their jobs remotely. However, this also meant that a lot of business related traffic was not checked over by a business’s security provisions.

Many home-based workers aren’t connected to a business’s VPN since the apps they used aren’t within the business firewall – workers who are using apps within the network can use a VPN’s split tunneling to have the traffic they need sent straight to them.

Can SASE increase the security of your network?

The big issue which necessitates SASE as a package deal, is the holes in security that are now affecting businesses. There is simply too much traffic which isn’t under the protection of the Datacentre, or HQ’s in-house security. Even email services now make use of the cloud, meaning they need extra security. SASE’S Secure Internet Gateway gives businesses web security and a firewall based in the cloud, which can patch up some of these holes.

What is on the horizon for SASE?

There is one main slight issue with SASE. The fact that it brings together so many different features and services means that all the alerts and alarms can be overwhelming for IT managers. They like to be able to see context provided by a correlation in alerts, as opposed to the alerts by themselves.

Imagine this scenario: you go to get some cash from a locked drawer in your room. Once you get there, you discover the drawer is open, and so is your bedroom window! The correlation of these events – which when considered in isolation may not mean very much – give you the necessary context to worry that you may have had your money stolen!

Right now, SASE deals in these isolated events, but SASE with integrated security could reveal correlations, providing IT managers the context they need. With integrated security, security threats such as phishing scams could be automatically detected and dealt with – emails from whoever sent the scam would be blocked, and any browser traffic would be blocked from accessing the domain it came from.

If SASE with integrated security becomes more commonplace, business networks could become even more secure in the future.