Home Entertainment Gaming What are the benefits of having a phone just for gaming? 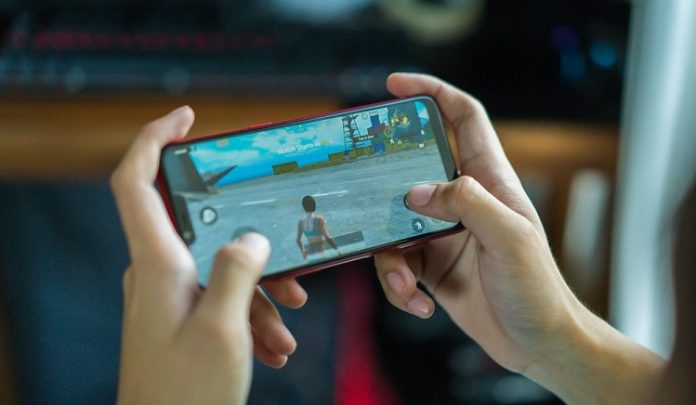 There are a lot of people who have two phones: one for work and one for personal use. The one for personal use is often overloaded with games, social media, streaming apps, and contacts. This means it might get a bit slow and a bit clunky; which isn’t ideal, seeing as you use it so often.

However, if you split your personal needs into two different phones, you can find yourself having a lot more flexibility, and your phones working a lot better for longer periods of time. The idea isn’t so ridiculous; after all, one person can have a computer for work, for gaming, and for family use, as well as a gaming laptop alongside a desktop. Here are some of the benefits of having a ‘gaming’ phone.

If you take your gaming phone with you wherever you go, you can play games on your commute without having to worry about it running out of charge in an emergency. Games tend to use up a lot of battery life, so having an extra phone might just be perfect. It also means that you can access the internet without using your other phone meaning that you aren’t going to be interrupted by someone texting you in the middle of an Australian online casino real money game and ruining the experience for you. These games typically have top-end graphics (more on that next) to create as authentic an experience as possible for you, so you are very likely to be ‘in’ the moment while you are playing.

You can think about what models you want

Everyone knows that some models are better than others when it comes to phones and their strengths. Some are better for taking pictures and therefore are better for being social phones for memories and capturing friendships and laughter. Others have more space on them, which is better for software and data holding. Some have better screens and battery life, made to be durable and pleasurable to use.

Another thing that you should be taking into account is the size of the phone. This means that it will sit naturally in the palm of your hand. For a social phone, you might want to look into more one-handed use size, meaning that you can text with one hand and it is lightweight. For a gaming phone, you would want a bigger screen simply for the visuals and the graphics, as well as room for both of your hands. For a work phone, you would probably want somewhere between the two for a better experience.

Having a separate gaming phone has many other benefits