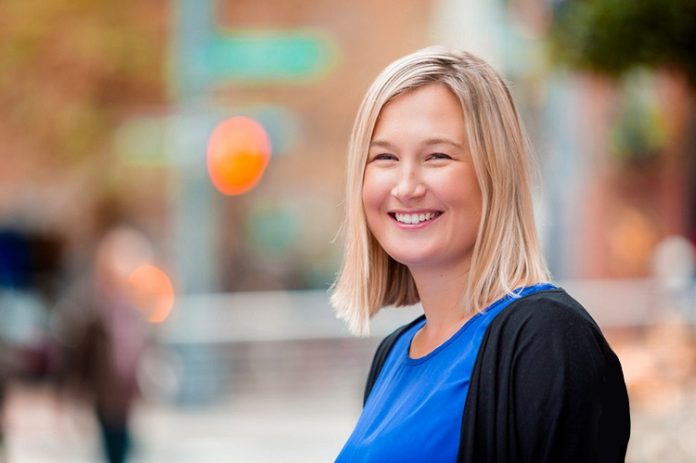 Wavelo, a disruptive telecom software provider and a division of Tucows, has added two seasoned executives to the company’s leadership team: Michael Koenig as Chief Revenue Officer (CRO) and Karaka Leslie as Head of People.

With decades of combined experience in their respective fields, Michael and Karaka are vital additions to the Wavelo team and will be critical in helping propel the company’s global growth.

“Wavelo is on a mission to revolutionize a historically rigid industry. We provide flexible software to help telecom operators maximize value from their existing networks, which ultimately provides their customers with a better experience,” said Justin Reilly, Chief Executive Officer of Wavelo. “This is a titanic industry to tackle and we need the best and brightest working on our team. That’s exactly who Michael and Karaka are. We dream big and so do they. With years of extensive, proven experience between them, we are incredibly fortunate to have them on our team and are confident and excited about the work that they will do.”

Wavelo launched in early 2022, driven by its partnerships with DISH Wireless and Ting Internet. To support the company’s ambitious plans for growth, Michael and Karaka will bring their own unique and valued experience to the leadership team: 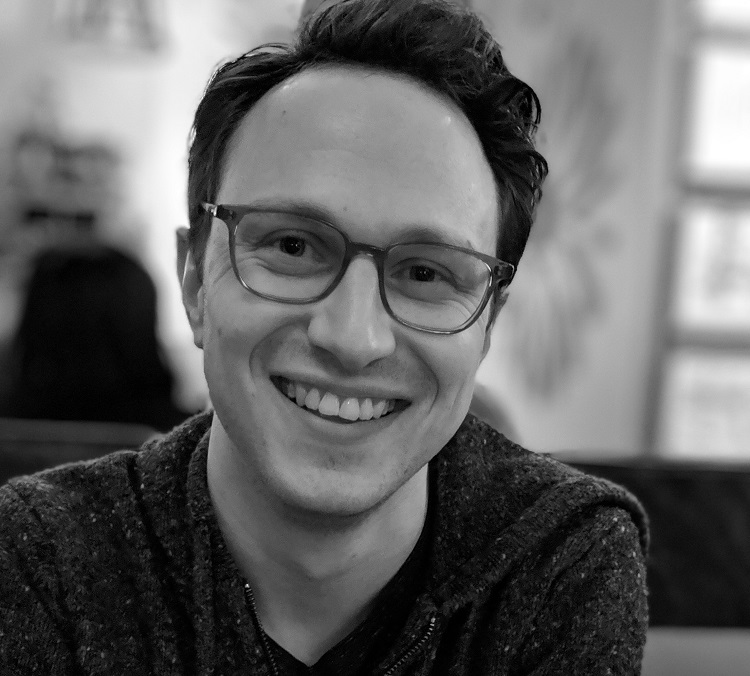 Michael Koenig, Chief Revenue Officer: Michael is a highly accomplished and diversified technology leader with over 15 years of software as a service (SaaS) experience and a broader focus on building high-performing, disruptive software solutions. In his early career, Michael helped build Automattic—the company responsible for creating dozens of beloved platforms, such as WordPress. He has also held roles as the Chief Operating Officer at both Sweet and Time Doctor. In his new position, Michael will lead Wavelo’s revenue management practice, touching on operations, sales and corporate development.

Karaka Leslie, Head of People: Karaka is a highly respected leader, bringing over 15 years of progressive strategic people and human capital management experience to this position. She comes to Wavelo after two years as the Head of Strategic Initiatives at Tucows, where she leveraged employee feedback and market research to spearhead a variety of new people programs that made tangible impacts on company culture. In her new role, Karaka will oversee Wavelo’s people division, introducing world-class practices that will enable teams to do their best work while scaling alongside the company as it grows.