Vodafone New Zealand and Sony Interactive Entertainment New Zealand Ltd (SIENZ) have announced an exciting new partnership, with the ultimate aim of boosting digital inclusion throughout Aotearoa through the medium of gaming.

The partnership, kicking off with the sale of a limited number of PlayStation®5 units to Vodafone customers on 12 November, aligns two of New Zealand’s leading digital businesses and promises to bring greater access to gaming for all New Zealanders in 2021.

Vodafone Consumer Director Carolyn Luey says she is thrilled Vodafone has teamed up with the makers of Aotearoa’s popular gaming console. 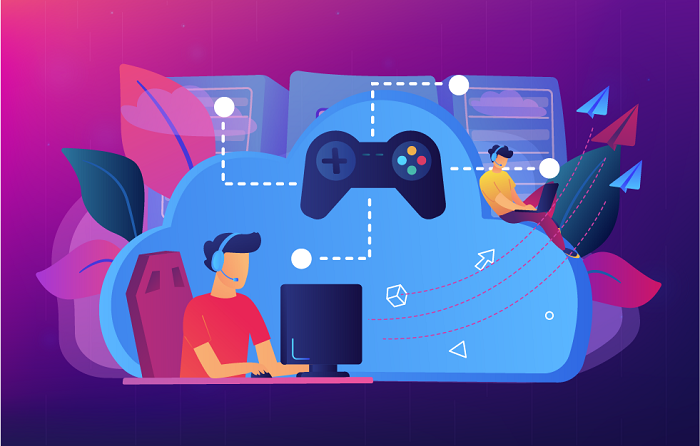 “A great many Kiwis already enjoy gaming with PlayStation, and we look forward to helping even more of our customers discover the benefits it can bring through this partnership,” she says.

“Gaming brings people together, and develops valuable skills such as problem-solving, concentration and critical thinking. It is enjoyed by people of all walks of life, age and gender, and is increasing in popularity at an exponential rate.”

The partnership with SIENZ adds another dimension to Vodafone’s support of esports. The digital services business announced a partnership with esports provider LetsPlay. Live (LPL) in 2019 and, together with LPL, has produced esports tournaments, leagues, and experiences throughout 2020.

General Manager Sony Interactive ANZ Goncalo Fialho says that there is a great alignment between Vodafone and SIENZ and the team are excited about the possibilities the partnership opens up.

“The power of the latest generation of PlayStation, combined with Vodafone’s strong connectivity, is a winning combination for New Zealand households,” he says.

“But greater than this are the opportunities this partnership unlocks for the future: an enhanced level of gaming that is more accessible to New Zealanders than ever before. Watch this space!”