Vodacom has switched on Africa’s first live 5G mobile network in three cities – Johannesburg, Pretoria and Cape Town – with further rollouts planned to other parts of the country.

This network will support both mobile and fixed wireless services and is currently available on twenty live 5G sites, 18 of which are in Gauteng and 2 in Cape Town. With immediate effect, Vodacom customers with 5G enabled devices, and within a 5G coverage area, are now able to access one of the fastest and most sophisticated network connections in Africa. 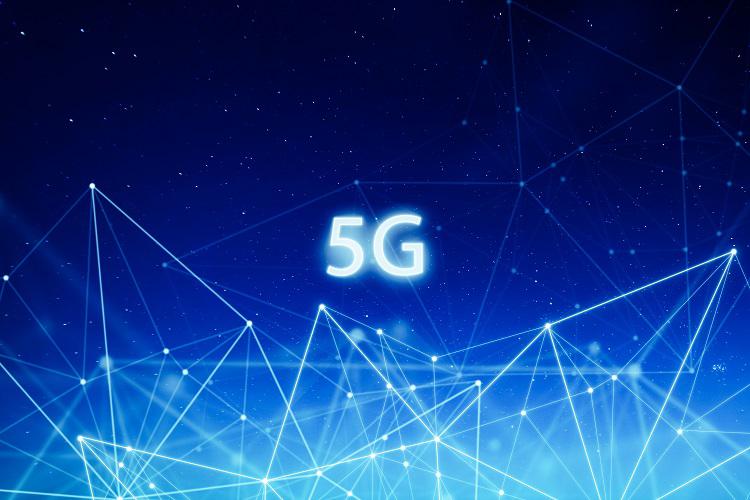 Vodacom was recently assigned temporary spectrum by ICASA for the duration of the national state of disaster, including 1 x 50 MHz in the 3.5 GHz band, which has been used to fast-track our 5G launch. It also makes Vodacom the first operator to activate temporary spectrum in South Africa. Vodacom and Liquid Telecom also concluded managed network services and national roaming agreements for a national 5G network in December 2019.

As a more efficient technology than its predecessors (such as 3G and 4G), the deployment of 5G will help Vodacom manage the 40% increase in mobile network traffic and the 250% increase in fixed traffic experienced during the COVID-19 lockdown.

Shameel Joosub, Vodacom Group CEO, says: “Vodacom’s 5G launch in South Africa comes at an important time as it will help us improve our network efficiency during the COVID-19 national state of disaster. During this difficult and unprecedented period, we are proud to offer world class network technology to South Africa, and all of its associated benefits, as we provide an essential service to keep the country connected. This is largely due to the allocation of temporary spectrum by ICASA which has already mitigated the network congestion we have experienced since the start of the lockdown period.”

Vodacom announced in 2018 that it had begun modernising its network to prepare for the deployment of standards based 5G technology in South Africa, subject to the allocation of spectrum. 5G was designed to meet the growing data and connectivity requirements of modern society, as the amount of data traffic is expected to continue growing at exponential rates. Vodacom expects to expand its initial 5G rollout as more smartphones, Wi-Fi and Fixed wireless access routers become available. The current 5G network equipment deployed also operates in the same frequency bands which are expected to be permanently assigned through an auction later in the year. Existing 4G tariffs for mobile and fixed will initially apply to Vodacom’s 5G service offering, with special 5G tariffs to be announced in due course.

Customers can check if they are in a 5G coverage area on the Vodacom website (https://www.vodacom.co.za/vodacom/services/internet/5g ). They can then either sign up for a new 5G device deal or upgrade online. The new 5G device will be delivered to the customer’s home during the national lockdown period.

In comparison to 4G, peak speeds on 5G will increase significantly. 5G will enable fibre-like speeds using the mobile network. This will be extremely useful to download media content like 4K and even 8K movies in seconds. The higher speeds from 5G will also enable entirely new applications in future like augmented and Virtual Reality (VR) which will be helpful to realise new applications such as e-education and also new forms of entertainment like watching a sports game or music concert live in VR from home.
2. Lower latency & better reliability:

Latency is the time it takes for devices to send and receive signals between each other. Latency is very important for applications which require near real time responses, for example, between the user device and a cloud server used in gaming. In comparison to 4G where latencies are typically between 20-30 milliseconds, 5G can support latencies as low as 1 millisecond.

The lower latency from 5G will also enable entirely new applications in future such as remote robotic surgery, where decisions must be made by the remote surgeon and sent back to the surgery robot in near real time.
3. More capacity:

5G networks can also provide much more capacity for data. 5G uses spectrum in a much more efficient manner than 4G technology and is able to fit more data into the same amount of spectrum.

5G devices can connect many more “things” to the network at the same time, enabling the realisation of new applications such as smart homes and smart cities. 5G is also more efficient than 4G in terms of the energy required per bit of data which is transmitted or received.

Vodacom was the first network operator to launch a 5G commercial service in Africa in Lesotho in 2018 and was also first to bring 2G, 3G and 4G services to South Africa. The widespread rollout of 5G will support the Government’s 4IR objectives in future, and will facilitate the creation of an entirely new technologically enabled world. 5G supports entirely new applications which will enable a much smarter and more convenient way of both living, working and playing and which current 3G and 4G networks might not be able to support.