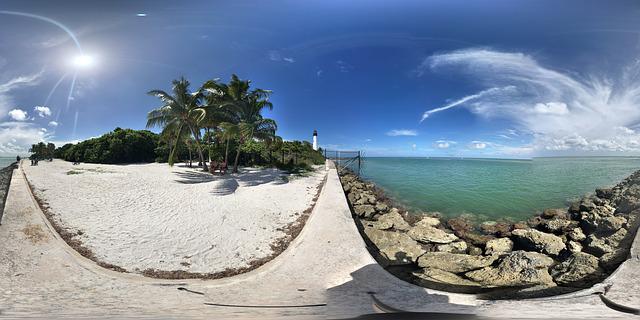 Remember how you thought wearing flimsy 3D glasses in theatres would never catch on, now get ready to spend an entire day wearing VR goggles for your next adventure.

Experts believe that the next big thing for entertainment and leisure industry especially in the Middle East and neighbouring region would be driven by virtual reality technology. Amusement Services International (ASI) will also unveil Industry’s first ever operator-free VR attraction at the Dubai Entertainment Amusement and Leisure show 2018.

African millennials are changing their consumer spending patterns, from markets to malls, where they can eat, socialize and get entertained at Family Entertainment Centers (FEC)s apart from shopping.

Virtual Reality (VR) the next big thing in electronic entertainment is all set to invade your favourite theme park. Technology in the contemporary world has amassed heights only seemed possible in the motion pictures. Soon theme park enthusiasts strapped with VR paraphernalia, will enter worlds that were literally impossible to recreate. Africa’s population is set to grow to 2.3 billion by 2050. In contrast to the rest of the world, however, its booming population is getting younger.

Sharif Rahman, CEO of International Expo Consults (IEC), organisers of the region’s largest entertainment and leisure show DEAL 2018 and an expert in the industry stated that, “Virtual reality isn’t just for gamers, geeks and technophiles. Globally the number of theme parks adopting VR technology as part of their offerings to increase attendance is rising. While VR tech is still unfamiliar to most of the stakeholders in this industry, the paradigm shift is inevitable”.

VR and associated concepts of augmented reality and modified reality have gone beyond just the headset. With the utilization of haptic feedback suits and laser aiming controllers in the middle of a physical location a user can experience a fully immersive experience. Such VR parks in Africa can attract people around the African region and the VR concept is fast catching up within the other countries.

Especially in the Middle East and northern Africa market, footfalls at indoor theme parks and family entertainment centers at the malls increase during the summer months. VR parks would enjoy a similar popularity not only because of the cyclical and weather dependent nature of the outdoor theme parks in the region but also because of the intensive and immersive experience offered. Such parks would allow for round-the-year operations since they aren’t guided by an uncontrollable factor-the climate. Theme parks in other parts of the world aren’t affected by such issues.

“Virtual reality (VR) has been widely spoken about as the next big thing in the industry. We have now seen a full-fledged VR Park in Dubai and we will also see VR attractions adorn FECs in the coming days. In addition to VR, arcade games and simulators will still attract consumers. We have few new adventure and escape concepts that we are showcasing at DEAL 2018. These concepts will bring in another level of family engagement,” said Prakash Vivekanand, Managing Director, Amusement Services International LLC.

“With the help of VR technology, we can recreate imagery and create situations which we couldn’t before. VR parks or VR based rides in theme parks have emerged all over the world including North America, Europe and Asia. Even in Dubai, there are many options for VR based rides in Hub Zero, Sega Republic, Magic Planet among others, but an exclusive VR based theme park like the recently launched project by Emaar in Dubai Mall would prove to be a game changer,” concluded Rahman.