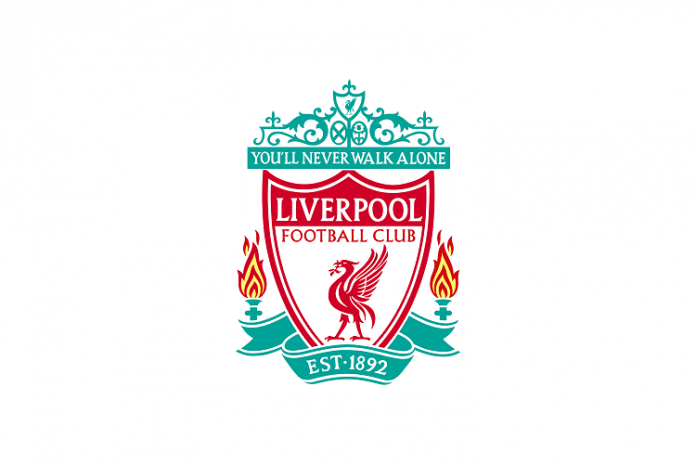 Verizon Business has announced a partnership with Extreme Networks, Inc., an enabler in cloud networking, to deploy wireless connectivity solutions at Liverpool FC’s Anfield Stadium as part of Extreme’s partnership with the Premier League club.

Founded in 1892, Liverpool Football Club is the most successful British club of all time with 19 league titles and six European Cups. Anfield has a current seating capacity of 54,000 and is being redeveloped to host more than 61,000 fans by the start of the 2023/24 season.

As part of the partnership, Liverpool FC will also leverage ExtremeAnalytics™ to get real-time insights into data, including fan foot traffic, app usage across the stadium and popular concessions. ExtremeCloud will enable the club to monitor and control Wi-Fi capacity and efficiency, device configuration and analytics and provide a single view into the health, performance and security of the network.

Earlier this year, Extreme and Verizon Business announced a partnership to create best-in-class connectivity and network insight solutions for large venues and stadiums across the European and Asia Pacific regions. Verizon and Extreme has a successful history of joint deployments for organizations like the NHL®, NASCAR and the NFL, among others.

Verizon Business has a dedicated strategy, specifically designed for stadium and venue customers that leverages Verizon’s innovative technology and network as a service offering, its extensive industry expertise and key new technology partnerships rooted in its 5G investment in more than 75 large public venues around the world.

“We’re excited to be joining forces with Extreme to transform Anfield into a place where the digital experience in-stadium is best in class. As we continue to bring our expertise to major venues around the globe, we’re making innovative fan experiences a reality, shortening queue times, streamlining matchday operations and more,” commented, Massimo Peselli, CRO, Global Enterprise & Public Sector, Verizon Business.

“We’ve set the bar for what great looks like when it comes to the connectivity needed to drive fan engagement and operational excellence at world class venues. Partnering with Verizon on yet another deployment means that Liverpool FC will be able to offer immersive, next-generation experiences off the back of reliable, high performing connectivity. Additionally, automation and intelligence will empower Liverpool FC to create innovative, personalized experiences for fans, while ensuring stadium operations flow smoothly,” said, Norman Rice, COO, Extreme Networks.