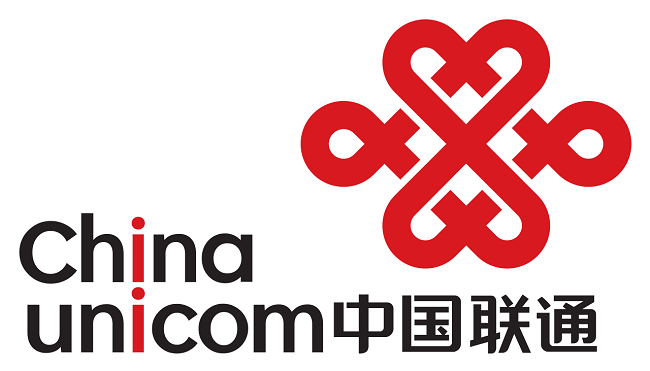 As a relatively new technology, the disaggregation of hardware and software in telecommunication networks is drawing serious interest in the telecom industry, especially for 5G transport networks. Disaggregation promises many benefits, such as the potential to reduce the capital commitment and operating costs of transport networks, eliminating vendor lock-in, speeding up innovation. Disaggregated networking solutions can support a variety of operator requirements in a flexible and cost-efficient manner.

As one of the 5G network market leaders, China Unicom actively explores open networking technologies. Since 2020, the subsidiary China Unicom Research Institute has been developing its own White Box Router (WBR) Network Operating System (NOS), named “CUNOS”, in cooperation with UTStarcom. Under the terms of this previously announced cooperation agreement, the NOS is based on an open-source network operating system adopted and integrated for use in the intended application scenario: the access segment of the 5G transport network, which operates as IP RAN transport based on Segment Routing technology. The CUNOS platform is designed to support a variety of hardware implementations that can be based on certain Broadcom DNX series and Centec switching chips, Intel x86 and ARM CPUs, and non-redundant “pizza-box” as well as redundant chassis platforms.

Initial Phase 1 features delivered in 2020 included the basic NOS framework, disaggregated architecture with ONIE support and hardware abstraction, L2/L3 forwarding, QoS, ACL, SyncE, and basic Netconf/YANG models. The recent Phase 2 development offers many new features critical for the intended use of the solution on 5G network of China Unicom, such as:

During the verification tests, the CUNOS was deployed and tested on UTStarcom’s modular chassis-based disaggregated router based on the Broadcom DNX switching chip, and on a 3rd party’s disaggregated hardware router based on the Centec switching chip, demonstrating true openness and flexibility of the network disaggregation architecture. The solution with CUNOS ported on UTStarcom’s modular chassis-based disaggregated router and on the 3rd party’s disaggregated hardware router has now been deployed in field and connected to several live 5G network base stations for a field test.

Li Hua, UTStarcom’s Chief Executive Officer, commented, “The unique combination of our capabilities in NOS software development and in the design of carrier-grade redundant modular hardware platforms, as well as our extensive expertise in telecommunication networks technologies, brings great value to our customers. We enable them to build highly customized solutions optimal for their needs while significantly shortening time-to-market. This important milestone opens a path for deeper cooperation on both hardware platforms and software solutions in the future, and further strengthens UTStarcom’s position in this strategic field of 5G transport networking.”