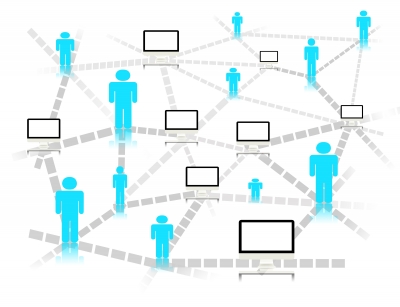 With an aim to strengthen its network quality, telecom service provider, Uninor has announced its largest ever network expansion with the deployment of 550 additional network sites across the state of Andhra Pradesh.

This is almost equivalent to 30% additional sites being deployed and will be completed within the next three months time. With this expansion, Uninor will have close to 3500 network sites deployed across the state of Andhra Pradesh.

This announcement of network expansion comes close on the heels of Uninor achieving breakeven by proving the sustainability of its operating model. It is important to mention that Uninor has also acquired an additional 1.4 MHz of spectrum in Andhra Pradesh in 1800 MHz band. The total spectrum for Andhra Pradesh with this addition will be 6.4 MHz. This strengthening of spectrum will lead to superior voice and data services for the company’s operations in the state.

This expansion drive will significantly benefit Vijayawada Circle comprising of Krishna, Guntur and West Godavari districts. The circle will see an addition of 70 new sites, besides better quality and wider outreach because of  spectrum expansion.

Speaking on the expansion, Satish Kannan, Circle Business Head, Uninor said; “The announcement is a part of Uninor’s network expansion plan for Andhra Pradesh region of which Vijayawada is an important market. We want to assure all our partners and customers that we are a mass market service operator and will continue to offer ‘Sabse-Sasta’ services in Andhra Pradesh.”